×
MALOBERTI
Life of the Patagonian Fisherman, 2014

In the very near future artisanal fishing in Chile will disappear, being partly abandoned and partly absorbed by industrial fishing.

Of a total of 75,000 jobs created by the fishing industry in Chile, 60,000 belong to the artisanal sector. However, through a government fishing quota system, these fishermen are entitled to only 20% of the catches and are forced to live on the edge of legality in order to survive. The country's public policies favor industrial fishing and in particular a monopoly of seven families: Angelini, Sarkis, Stengel, Cifuentes, Jiménez, Izquierdo and Cruz. Merged into 3 companies, they control over 76% of Chile’s fishing capacity, sharing a capital calculated at 3 billion dollars per year. In 2012, with the approval of a new fishing law called the Longueira Law, these families have managed to influence the parliament and strengthen their privileged situation. While, on the one hand, the fishing quota system aims to preserve maritime heritage, on the other, it allows destructive practices for the ecosystem such as trawling.

In the very near future artisanal fishing in Chile will disappear. In this process of marginalization and impoverishment, fishermen are forced to migrate to other activities, to other cities, and most of the times end up in misery. Located in the very end of America, Patagonia somehow represents the last stage of this path to the outer margin of society, the last bastion of wealth and civilization as we know it. About 85% of the fishermen of the city of Punta Arenas migrated from other parts of Chile. This last piece of chilean Patagonia is a land called Provincia de Ultima Esperanza, Last Hope County.

Muñoz, 48, artisanal fisherman born in the city of Temuco, drinks coffee in his tiny house on the edge of the beach, he’s a man of few words and he hardly ever looks in the eyes. My visit is clearly an invasion but he struggles to make me feel welcome, he is waiting for better weather to go out and collect his Centolla Austral (king crab) traps. His family lives in an apartment north of the city, the last thing he wants in life is for his children to end up being artisanal fishermen.

Carlos, 51, artisanal fisherman from the city of Punta Arenas, loads and sails Fernanda Paulina -named after his two daughters- into Magellan waters. Today's duty is to check out some traps set last week. The wind is cold and cuts into the face, the sun appears at times and the temperature of the water is 7 degrees.

“Have you ever tried to stay on a boat for more than a month boy? You go nuts.

To be a fisherman is hard work; because the Ocean can be damn ungrateful. You’ve been trowing nets for 2 months and you get nothing in return. That’s when you must continue, you must be strong. Fishermen here in the Estrecho de Magallanes are very wise people, also very closed; have you seen the weather over there? Have you ever tried to sail it? the wind never drops from 80km/h and if you fall in the water you’re dead in 15 minutes.

This is not the Caribbean boy, Ocean here is hell. Each one of those man has a very specific reason why they’ve chosen to work in it.”

A young fisherman friend crosses the fence followed by various stray dogs, he is drunk and dirty.‍

“Fishermen have 3 friends: women, wine, dogs. After 4 months out you see them return to land stuffed with cash: they spend it all quickly and after one single week you find them living on the street completely broke. Women and “agua sucia”, this is their life, 4 months at sea, one week on land. He greets the fisherman with a whistle and introduces him to me, the man shakes our hands and asks for some coins.

Some of them had to pay tribute to the ocean: one eye, two fingers, many give their lives.. They burn quickly, you see it on their faces. Look at their skin, it's black, toasted by the sun and the patagonian wind. Look at their hands, they are the infallible proof of the life they lead.

If you want to know a real man then go to Casa de Cristo, it's where they give them clothes and food when they run out of money. Go to Casa de Cristo and offer them a cigarette. They are curious like children, they will open up little by little and tell you about their incredible lives.

-Agustin, 56, he doesn't want any picture taken. Ex fisherman born and raised in the city of Valparaiso. He escaped to Patagonia during Pinochet’s dictatorship, he never returned home. 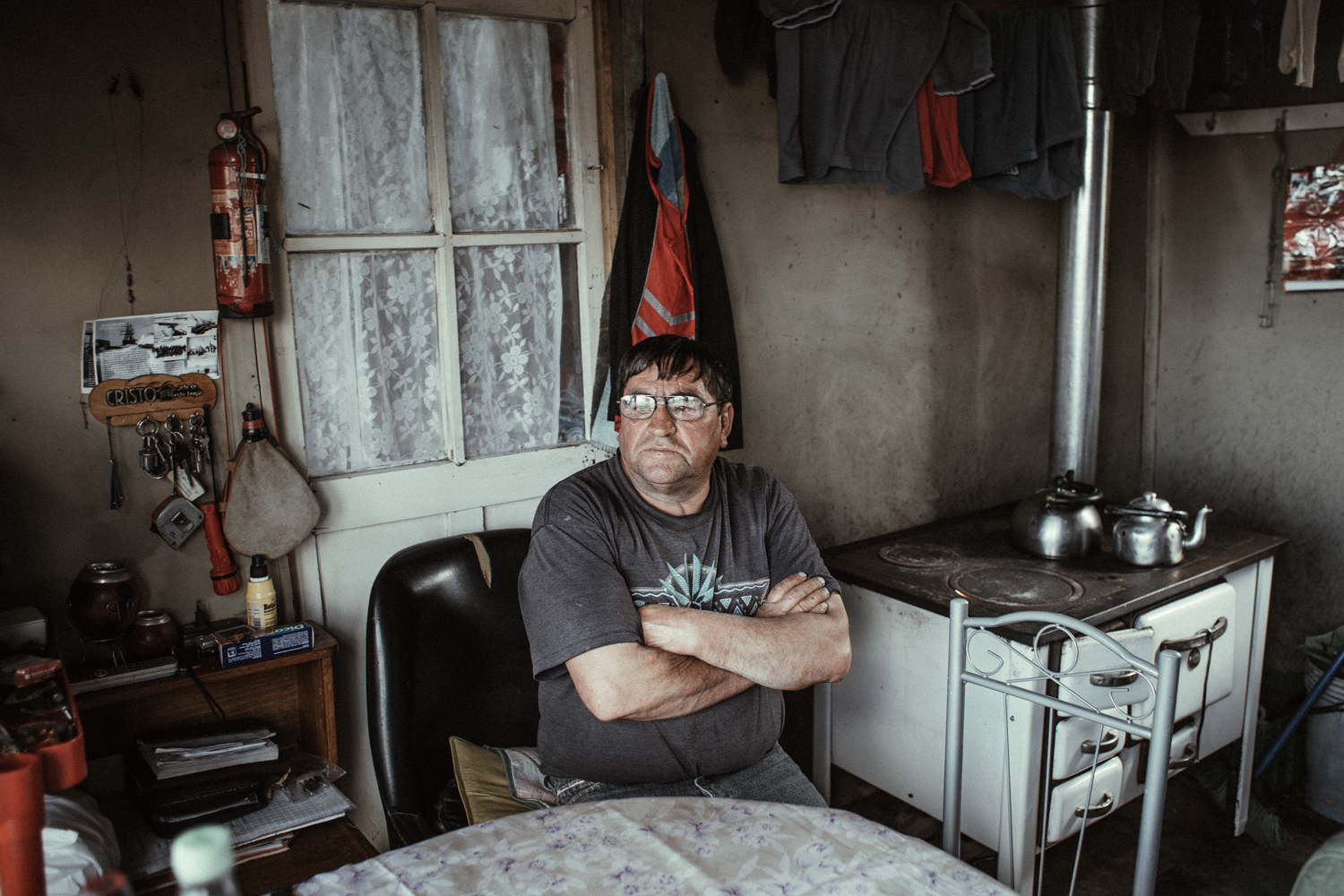 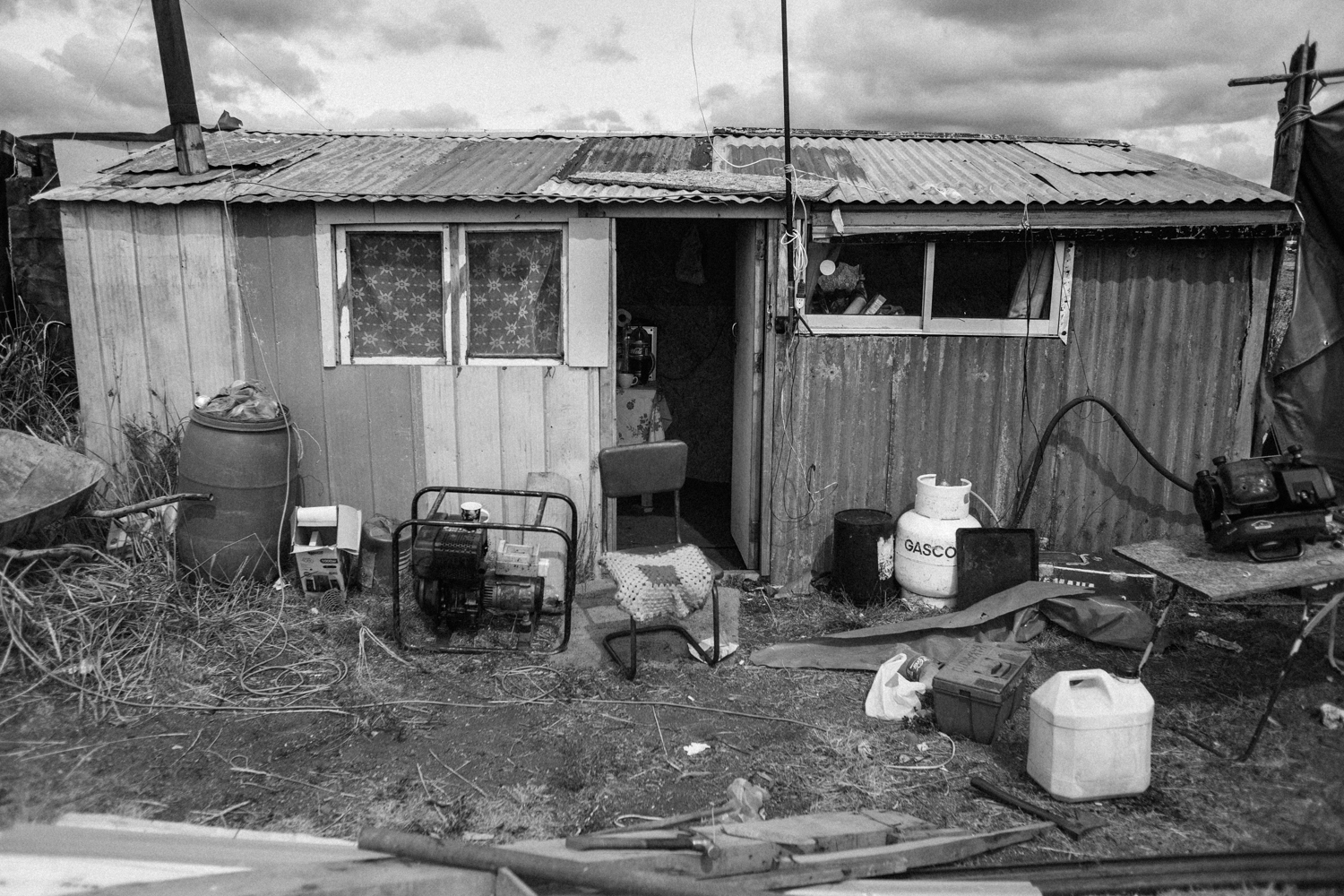 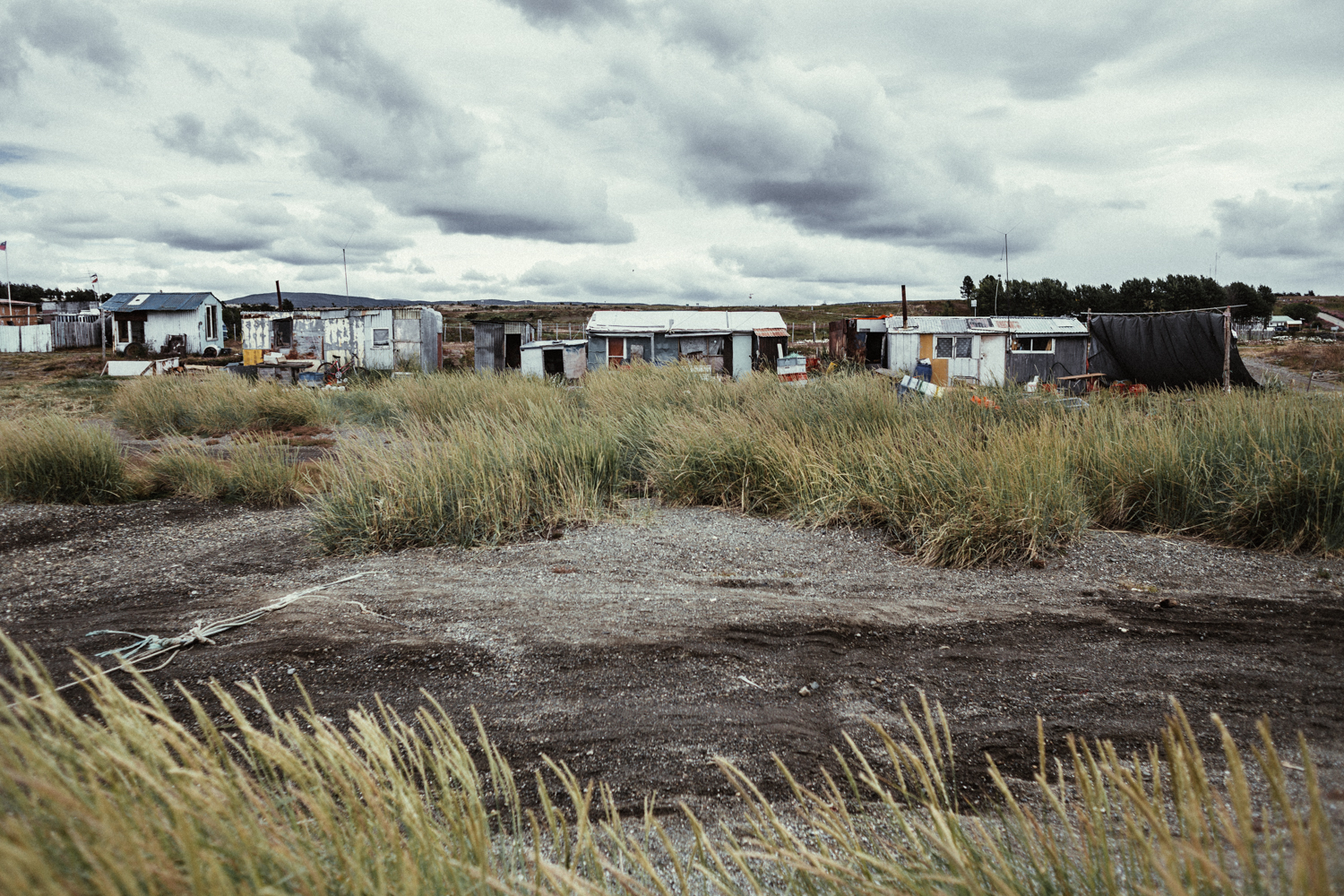 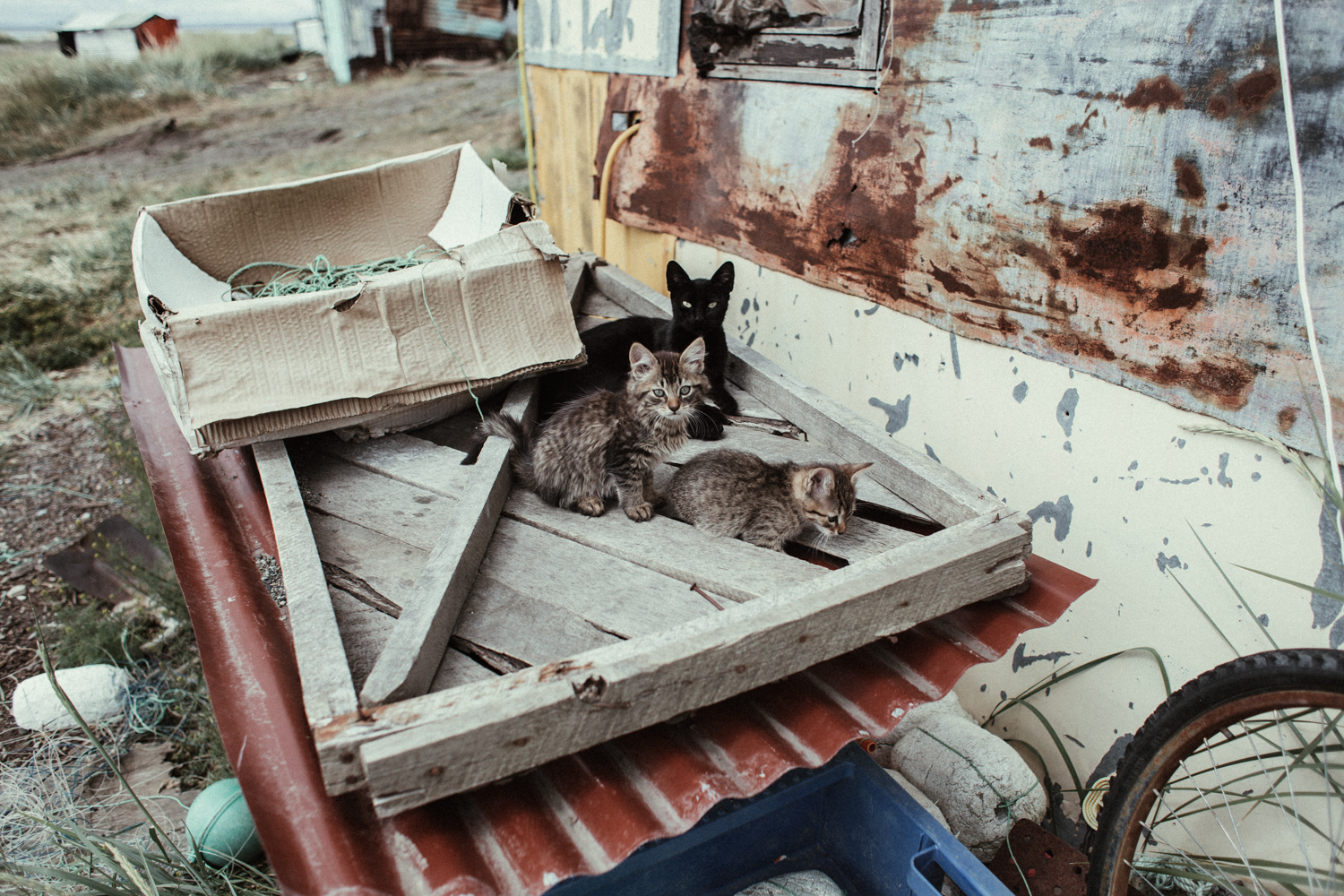 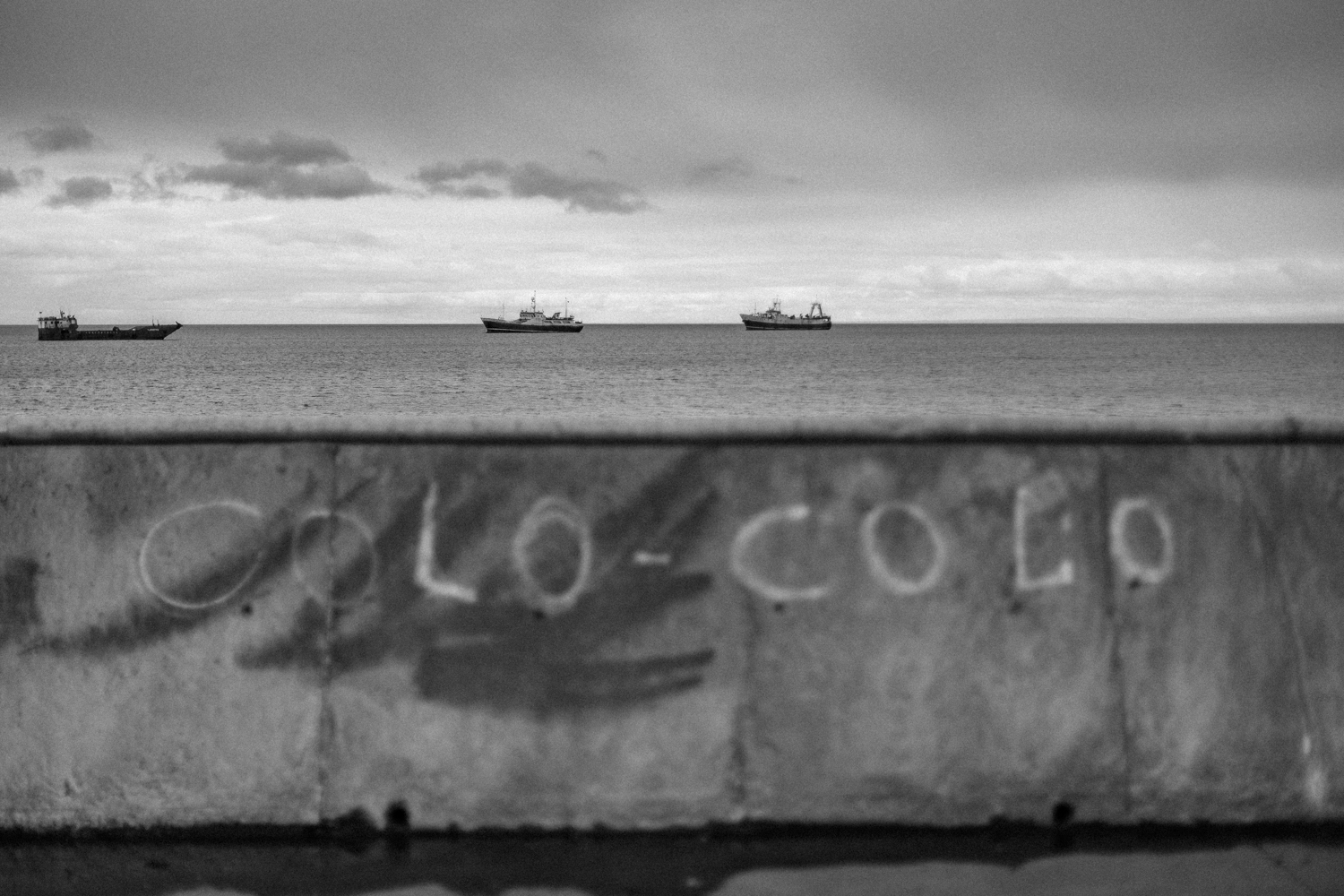 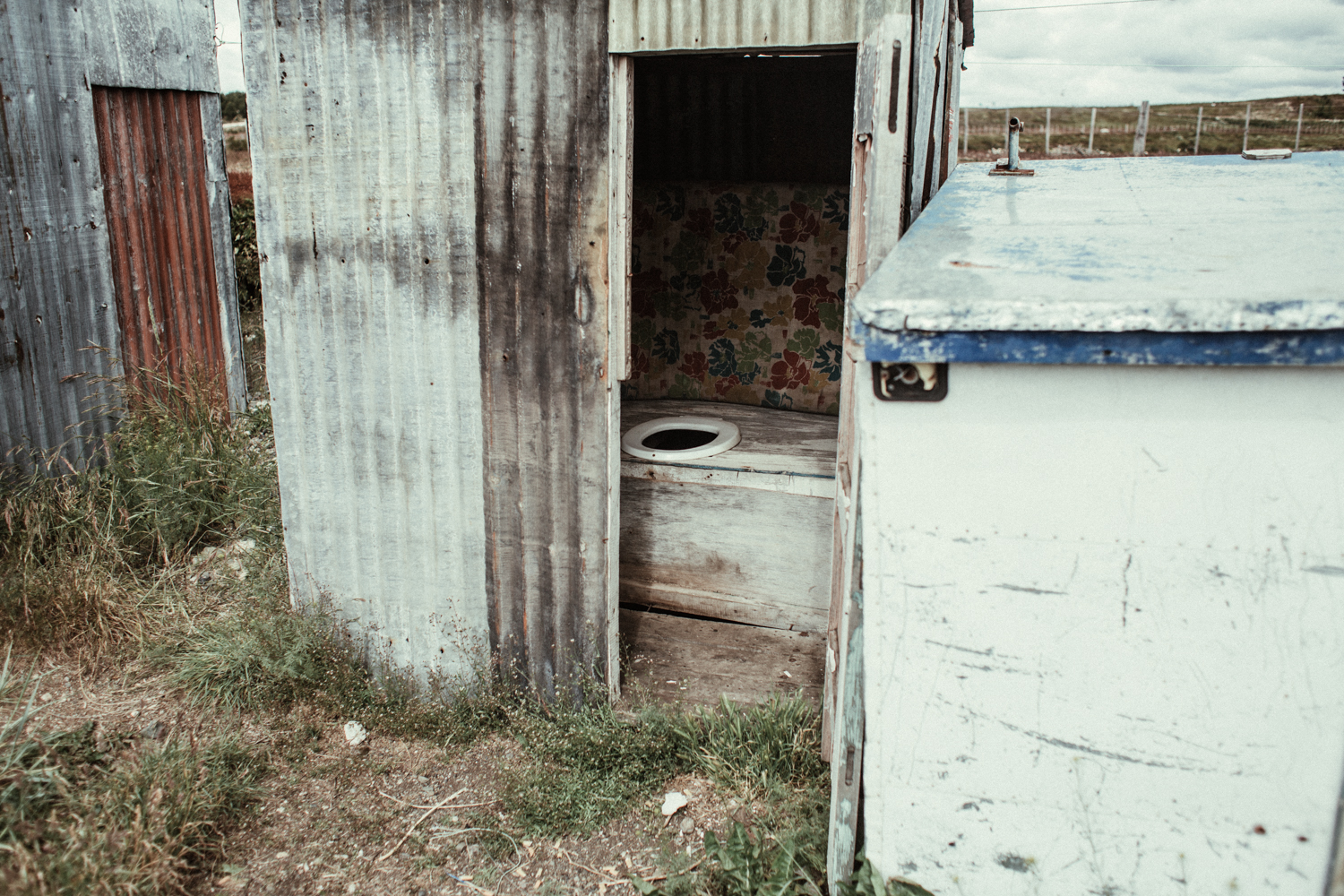 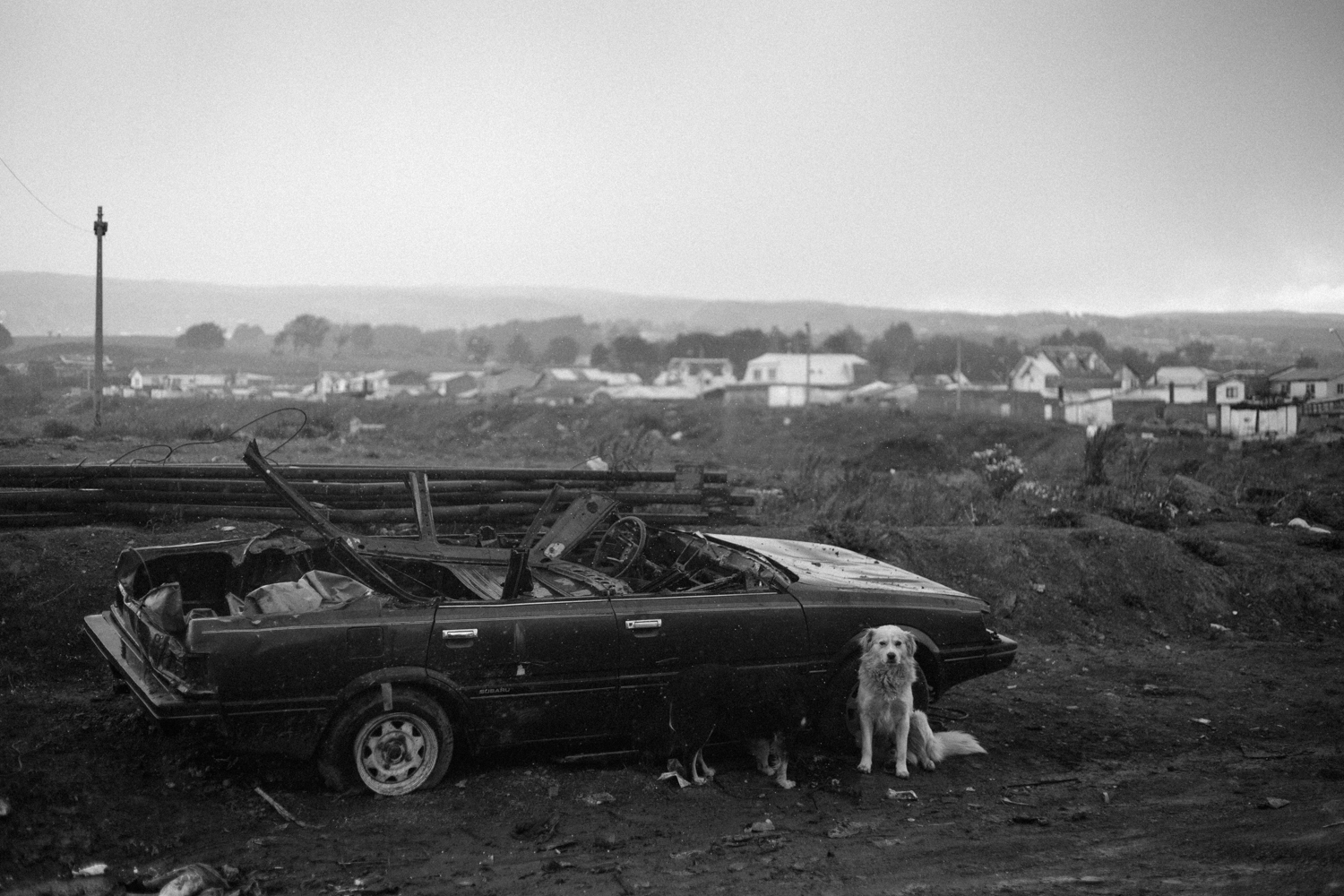 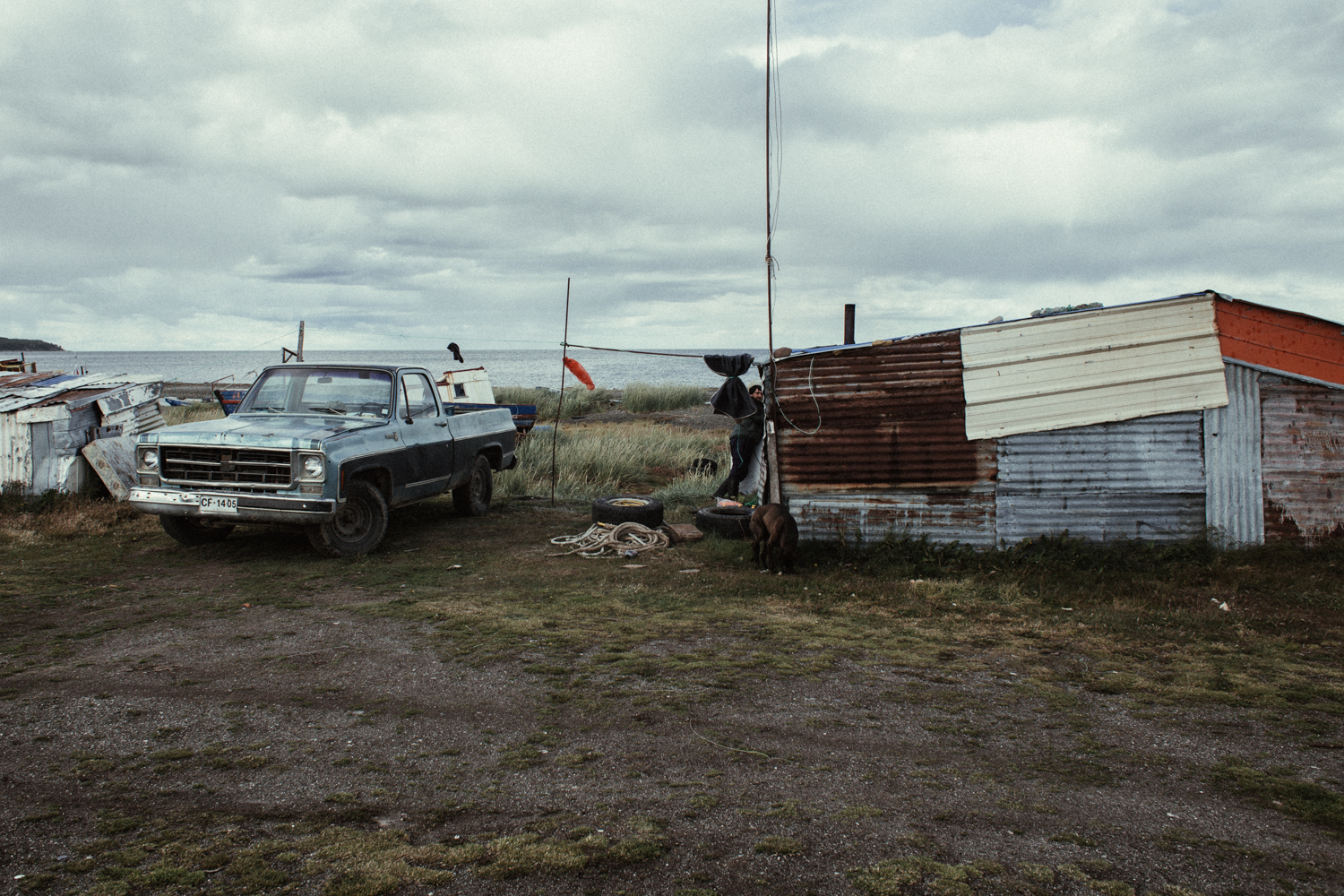 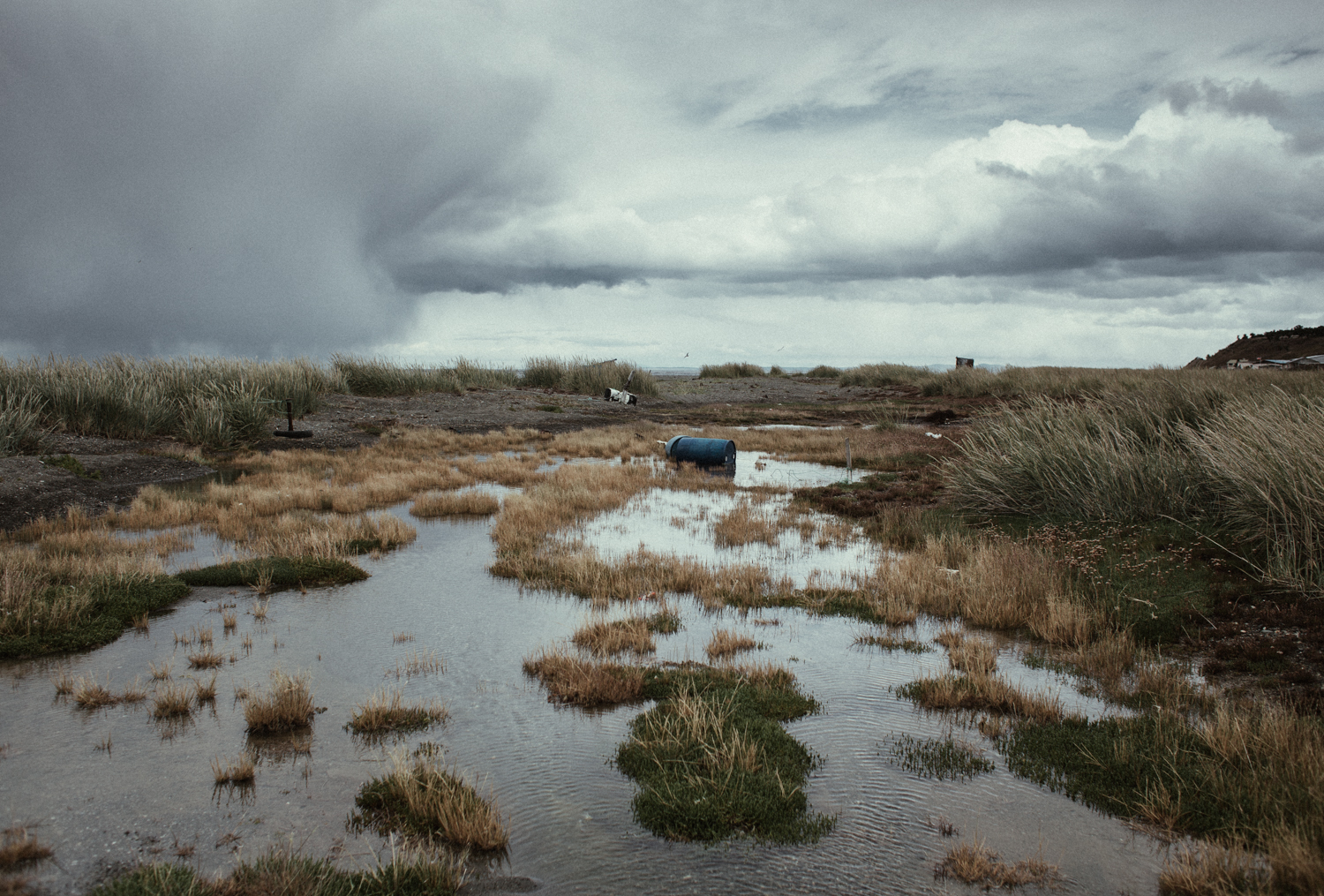 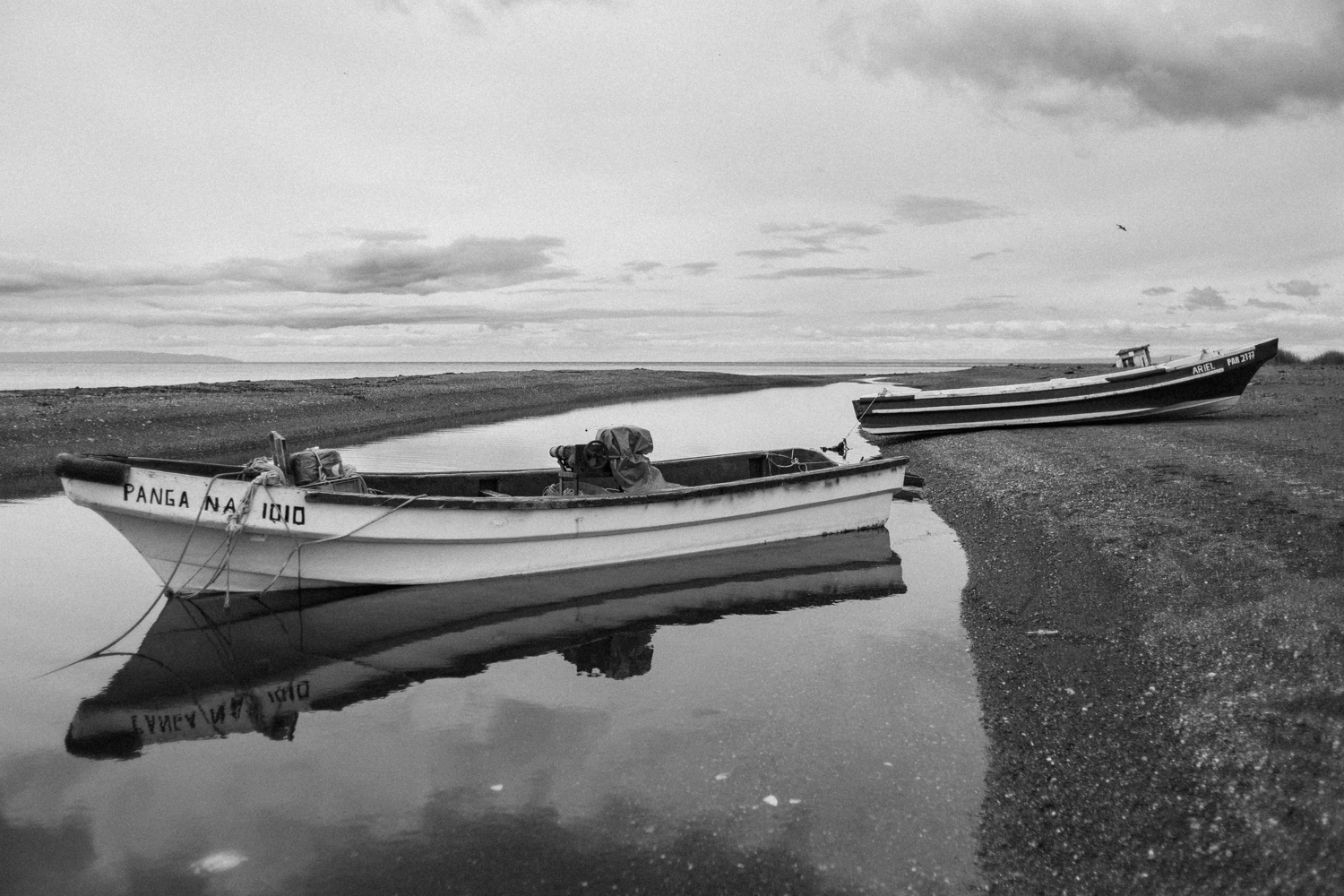 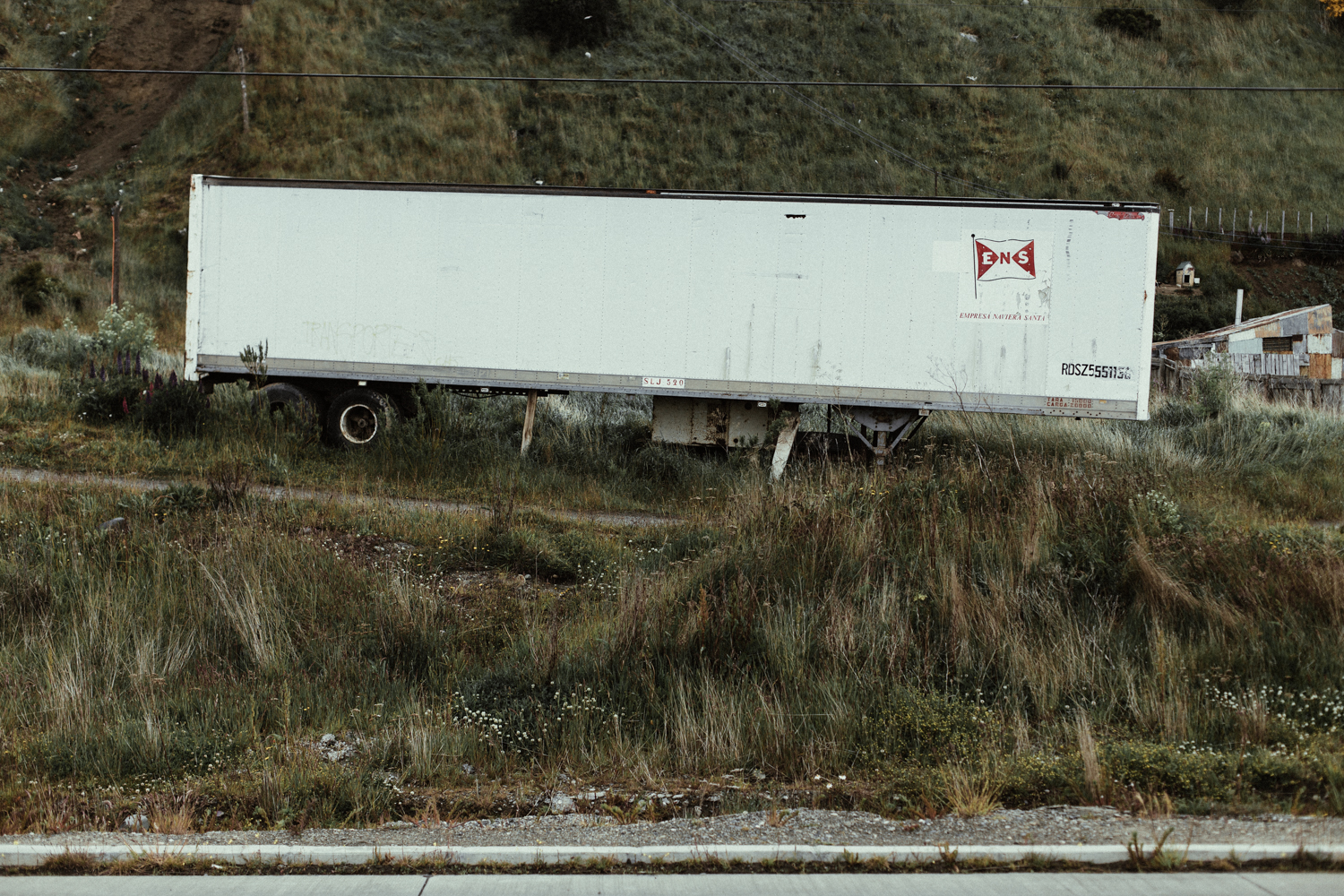 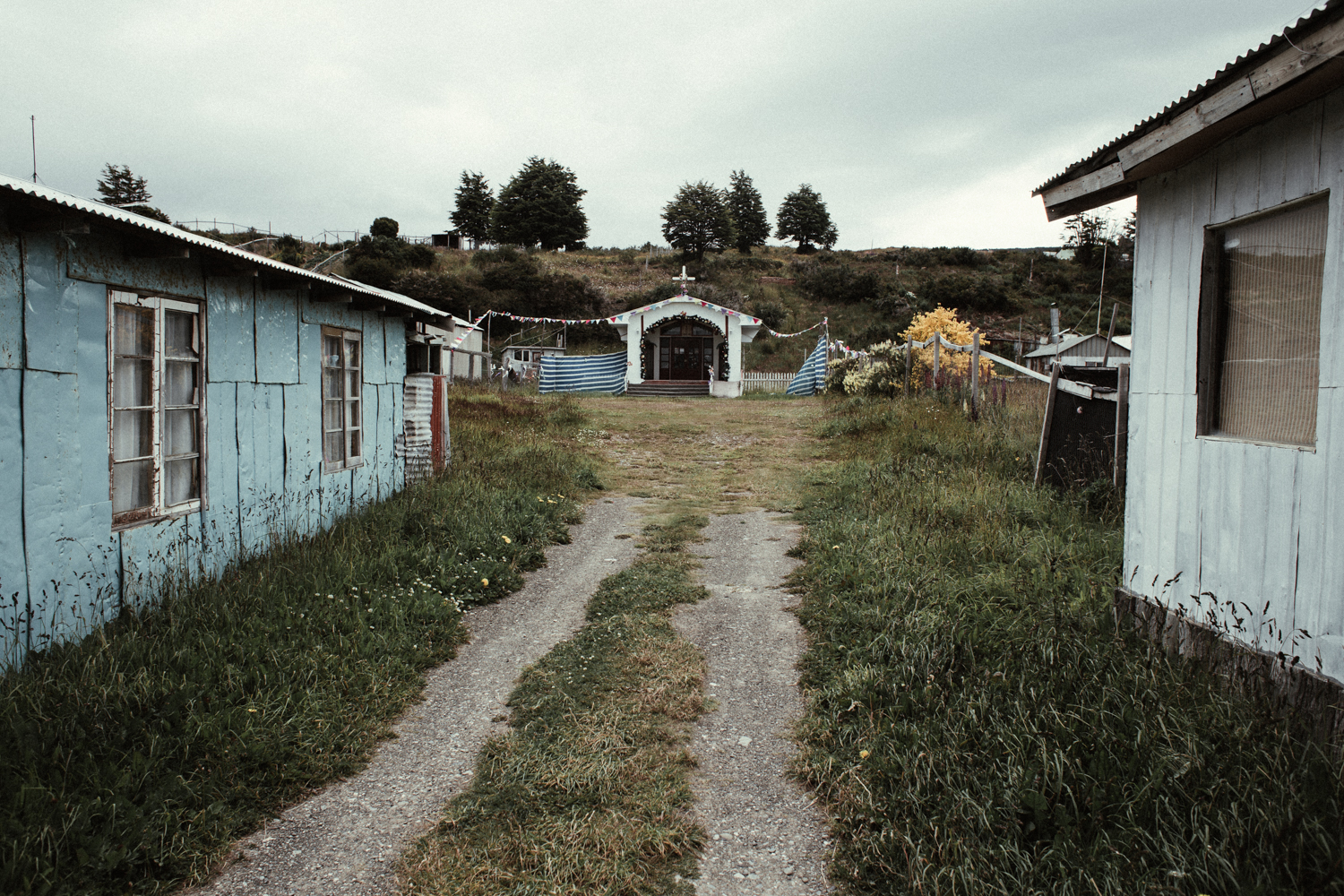 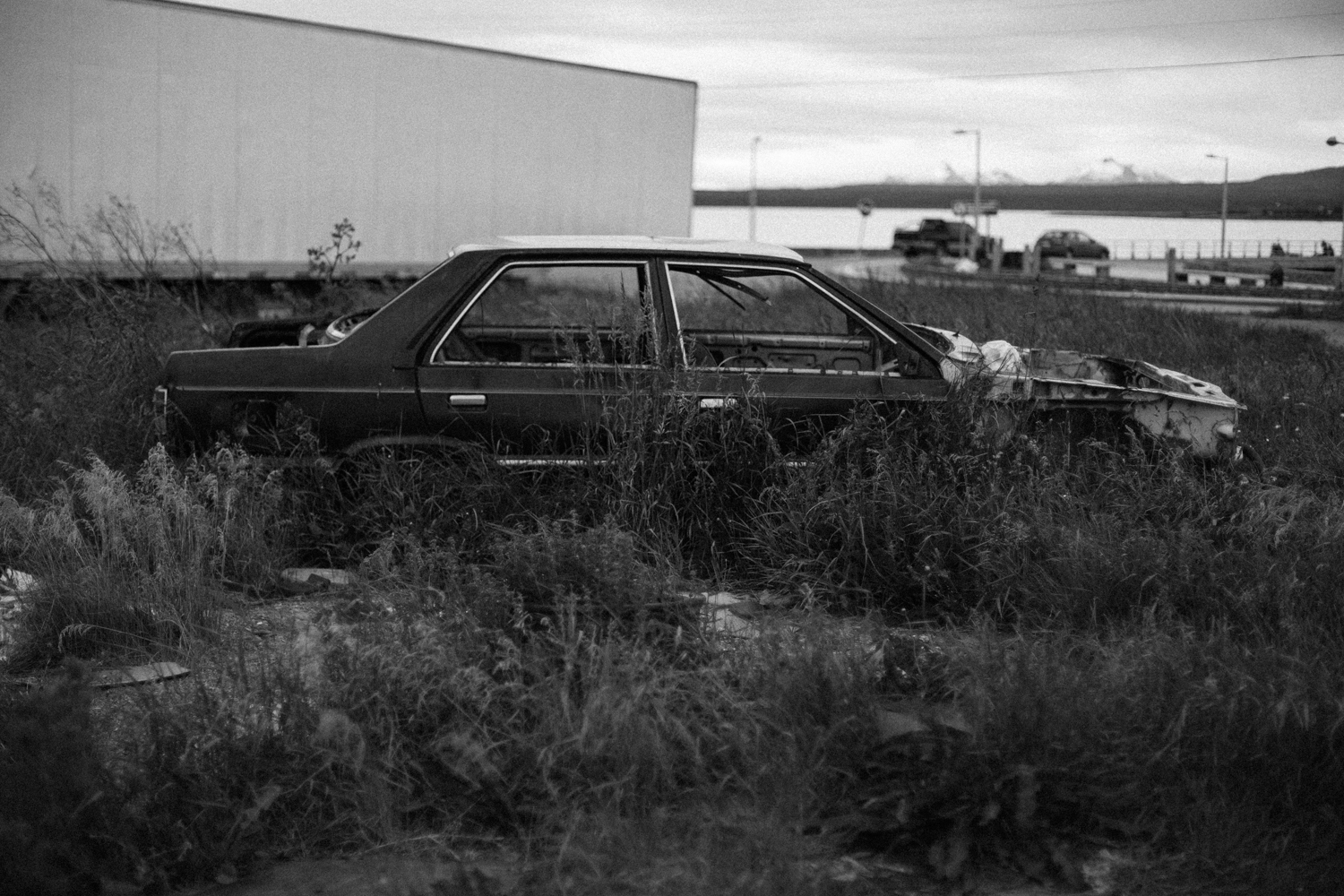 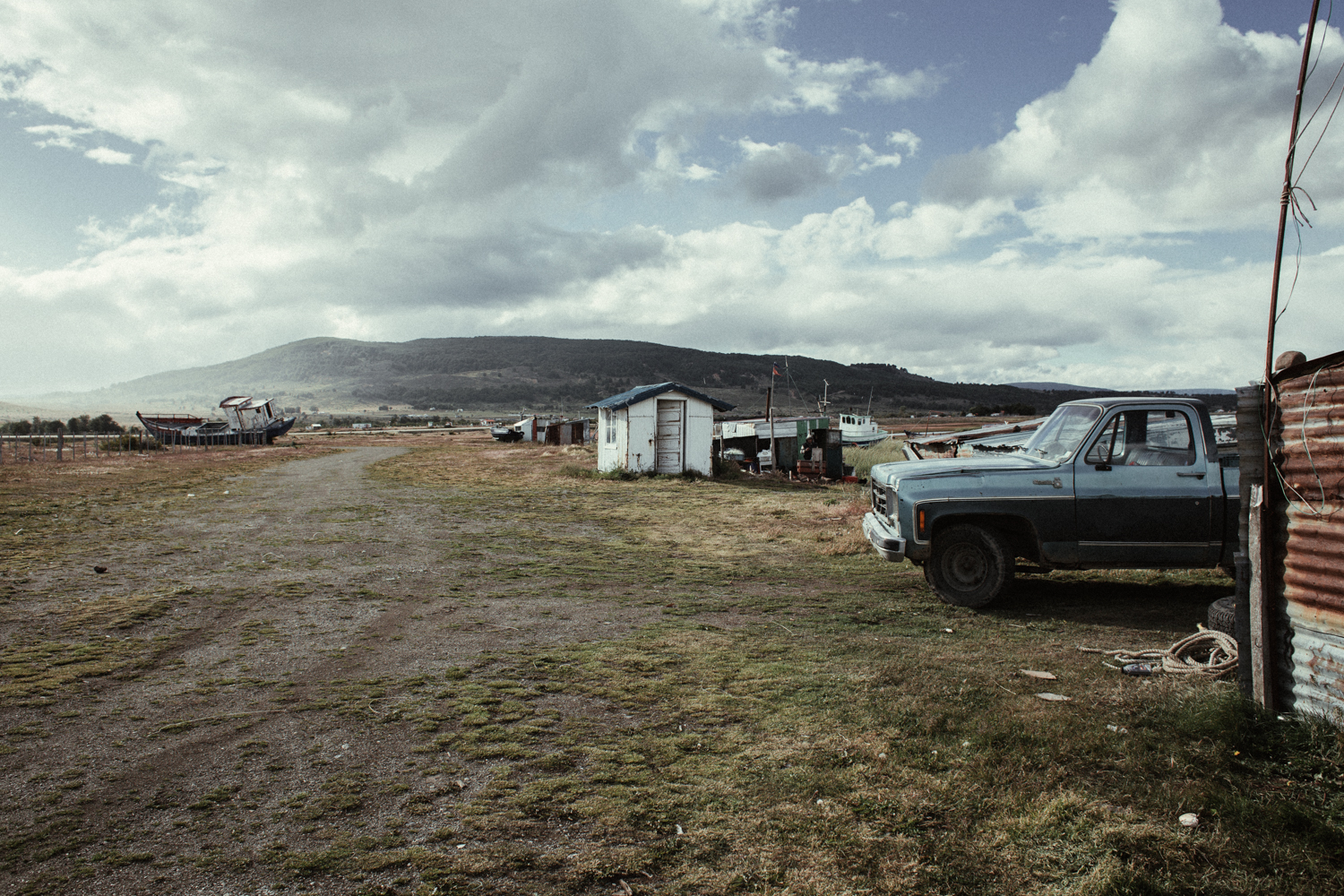 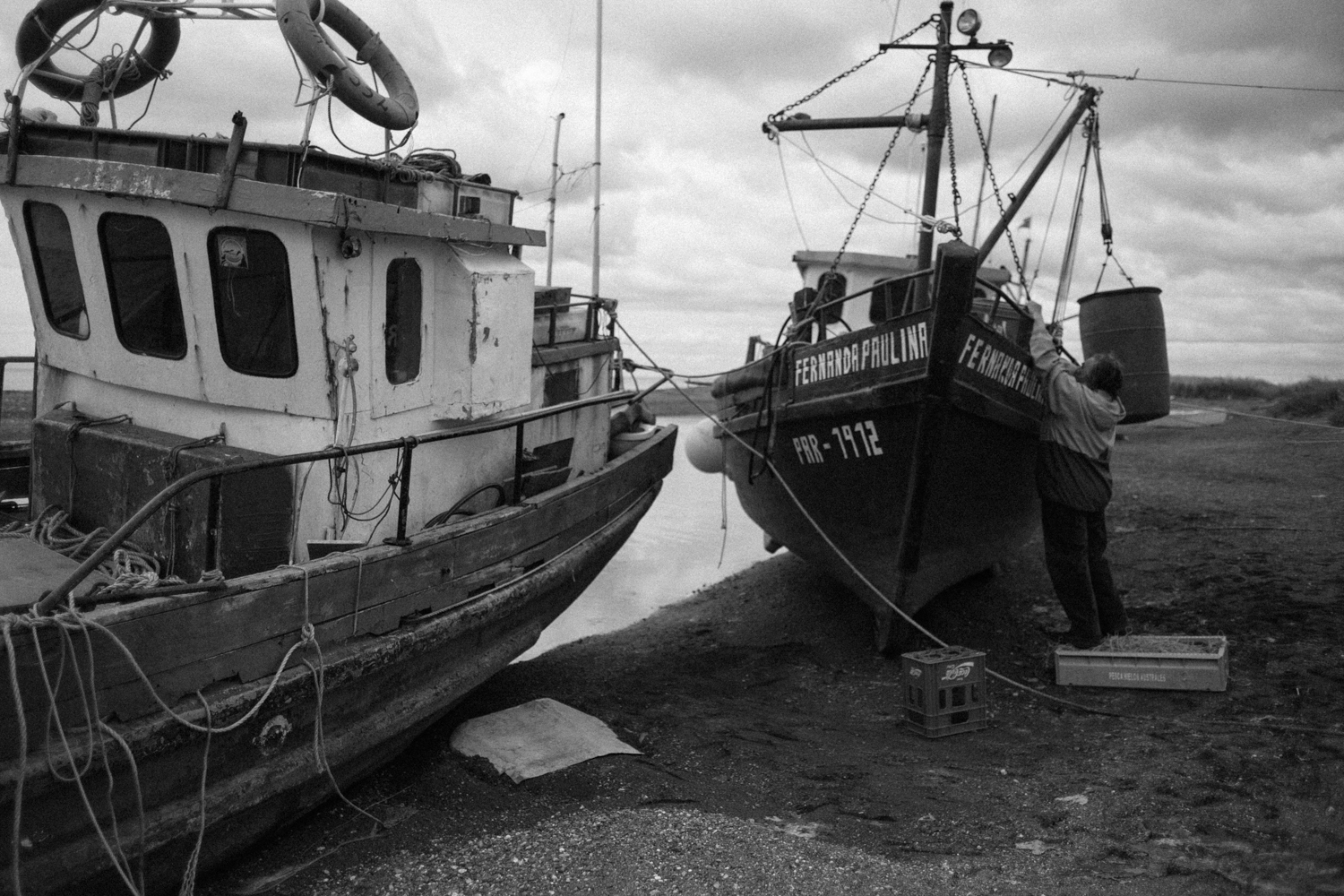 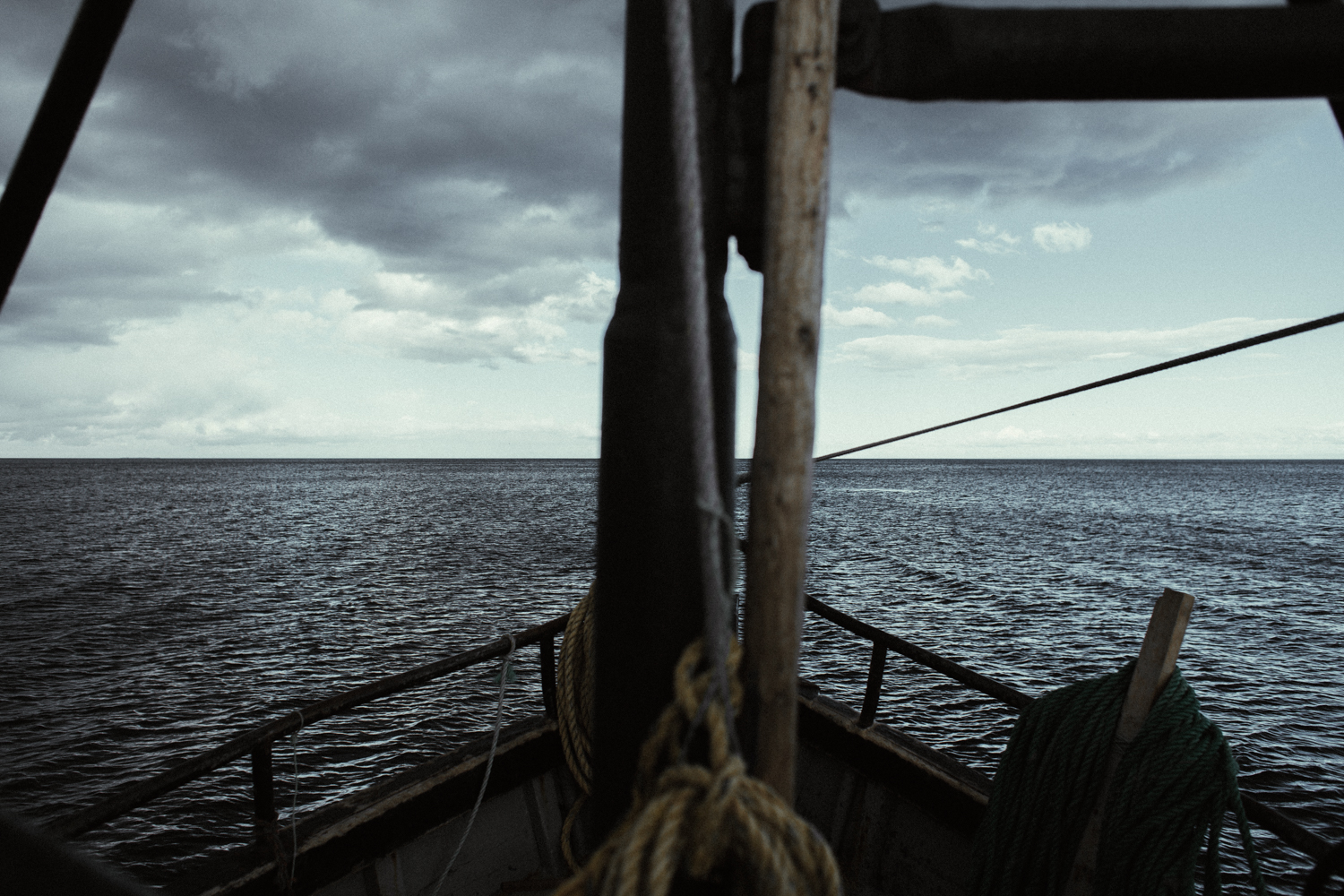 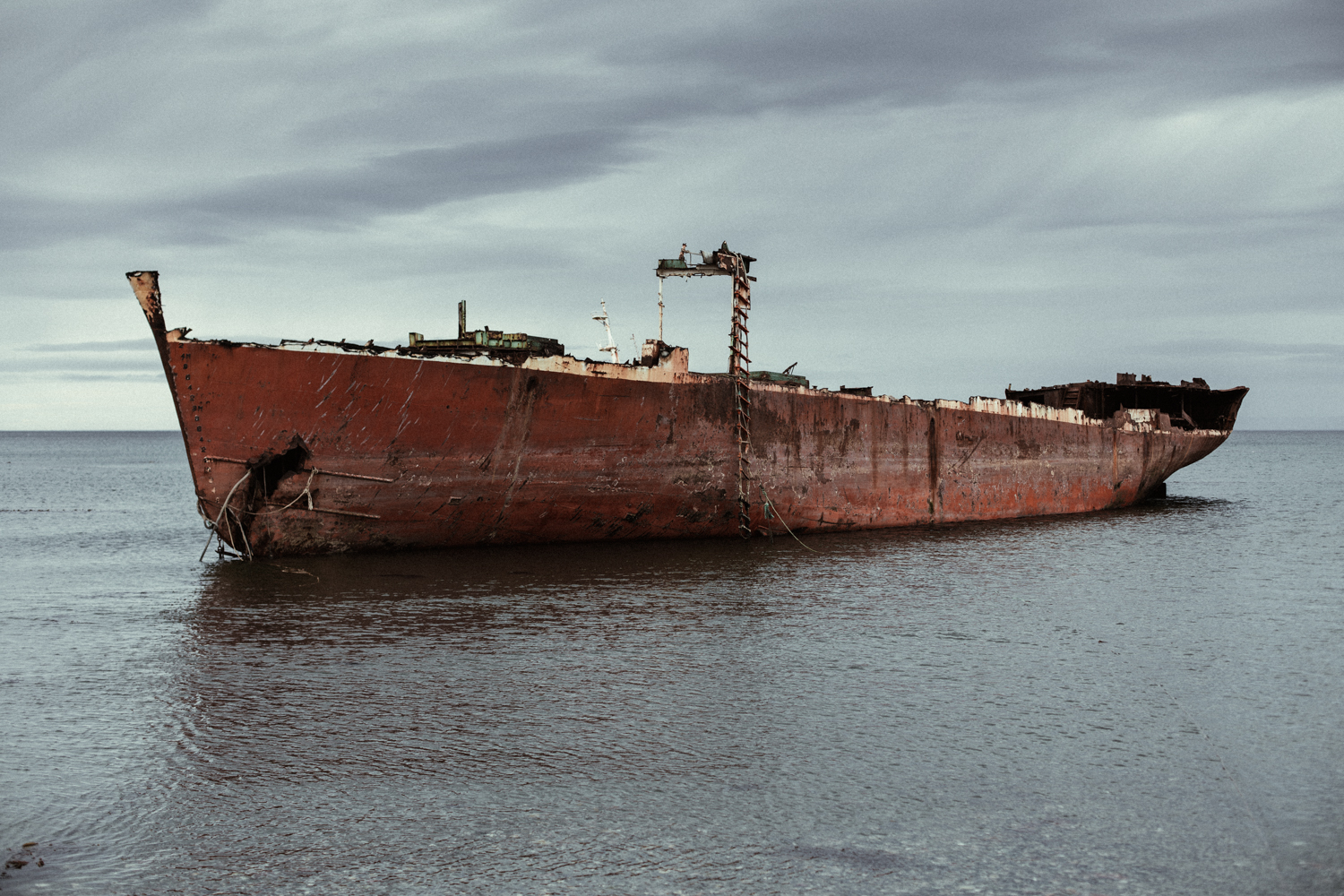 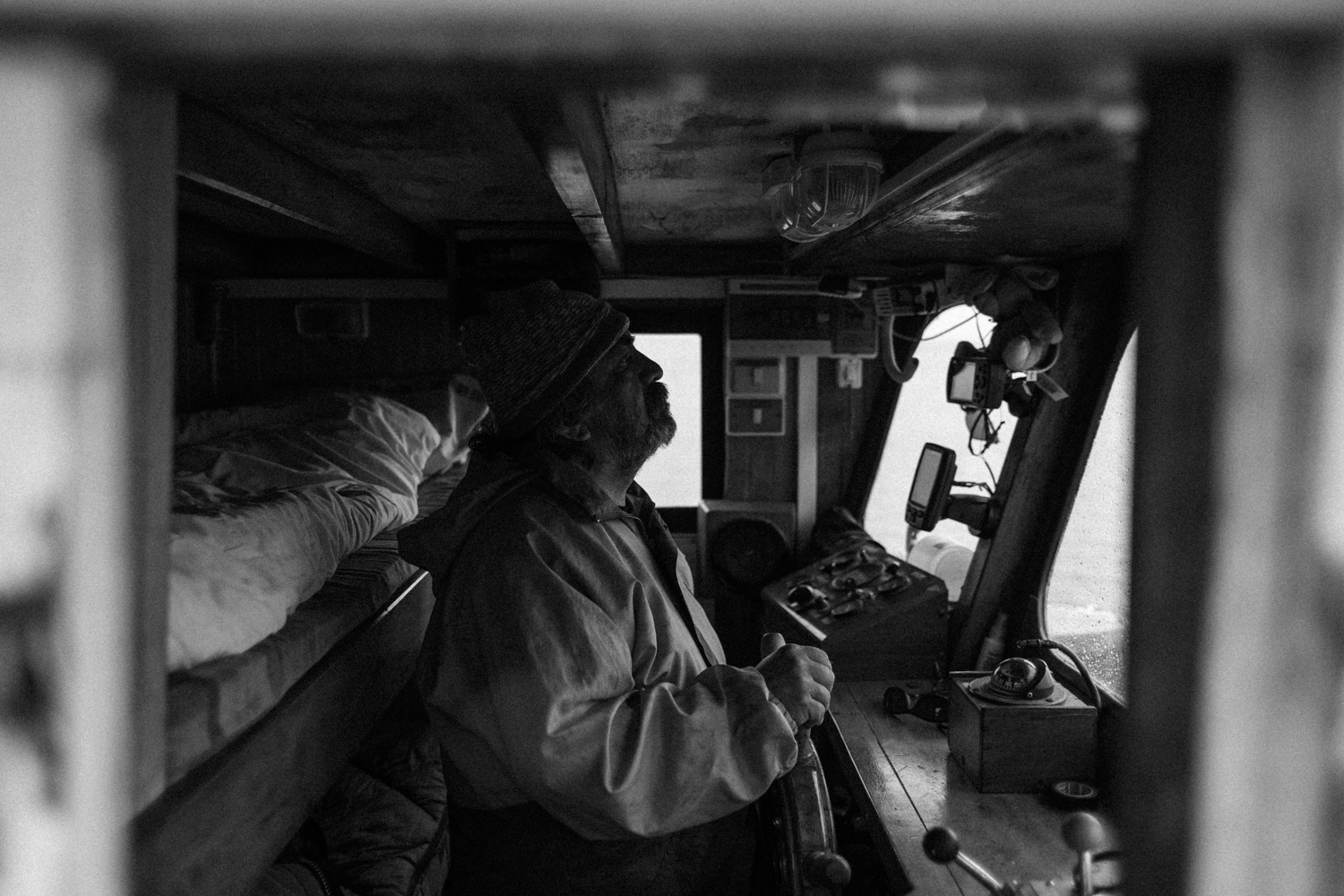 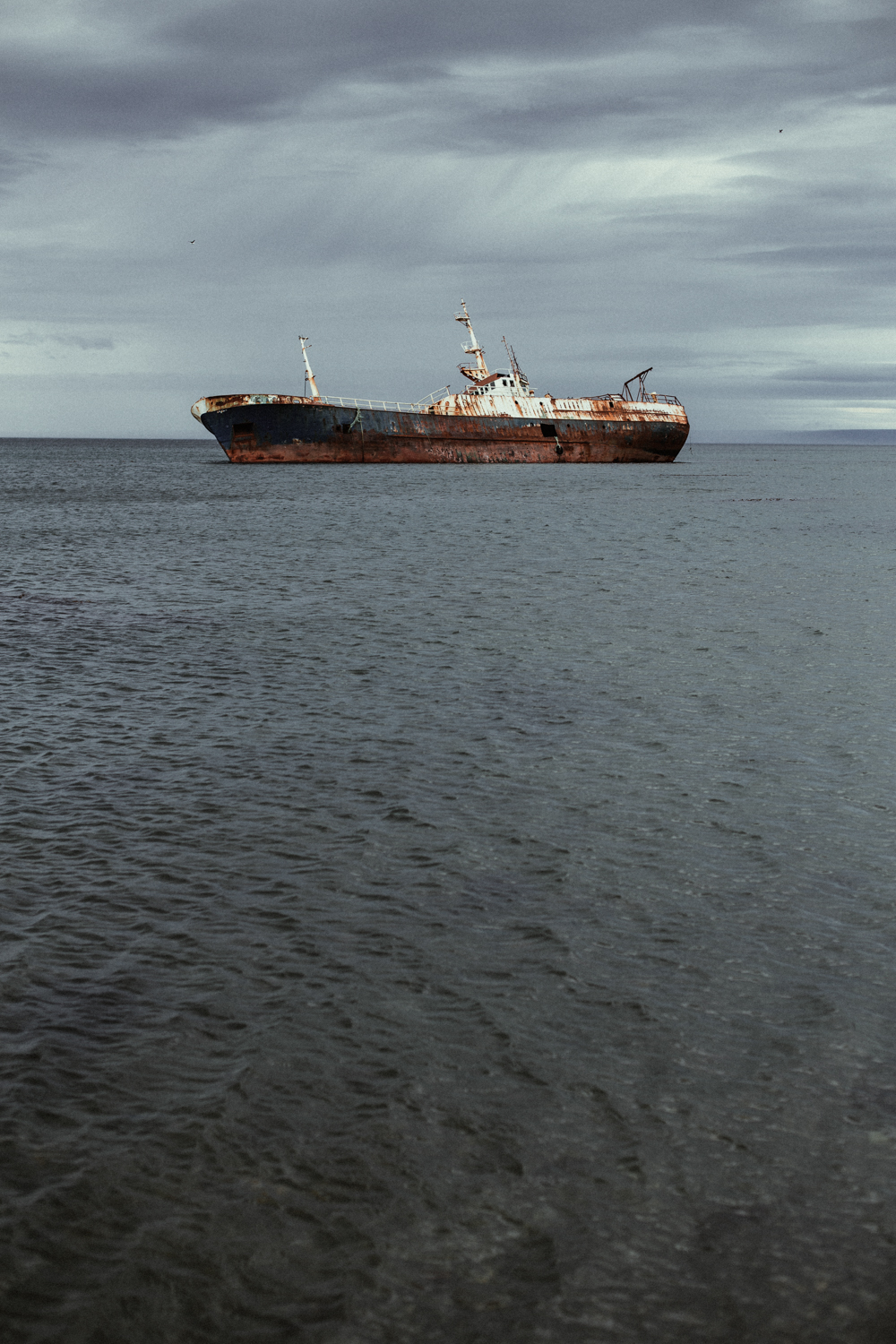 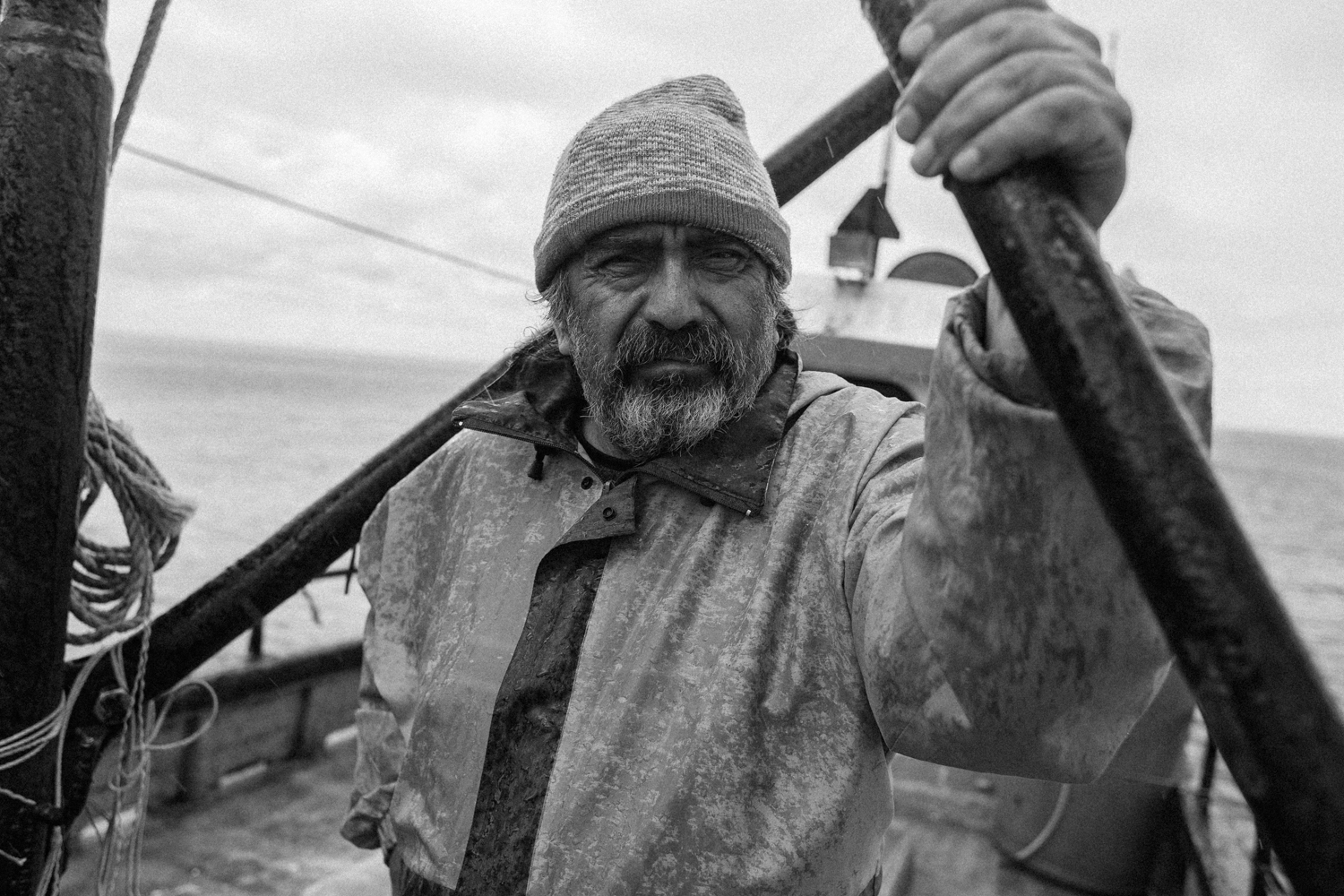