×
MALOBERTI
Boys and girls of Valparaiso, 2013

Paulina, 12, student, dreams to become a flight attendant one day. Many of her girlfriends at school are having their first baby. Here in Cerro San Juan de Dios, district n.8, children seem to become adults very quickly. Paulina looks me straight in the eyes as if she had known me for a lifetime. In front and behind the camera, Paulina makes me wonder if any woman has ever looked me in the eyes before.

Walking around her neighborhood it is a common thing to see pregnant girls aged 11-16 shyly emerge from patios and doors. And I've seen families trying to hide them during some of my visits. At the same time the boys here are more mature and quick thinking than any other child at their same age. They are adapting to the environment. They walk me around the district, they show me their secret spots, their homes. They know where it is safe to walk and where it is not: they take charge of my protection, and I'm not at all sure if they are serious or not: some of them are only 10 years old. In any case, they are the best humans beings I've ever met.

All of them are the officially called niños en riesgo social, children victims of poverty, violence, orphans. In general, children who were not desired and are at high risk of being excluded from society even before entering it.

In Chile, historically, there's a simpler word for them: niños huachos.

Lucas lives in a green painted house with his aunt because his mother is always drunk and his father disappeared many year ago. Both of Marco's parents are dead. Josefina lives with her grandparents in a house on the very top of the Cerro (hill): in the city of Valparaiso the higher you live the poorer you are and, as crazy as it may seem, many people up here have never been to the sea. The boys territory finishes at Avenida Alemania, a road that, by cutting the mountain in two, divides the bay area from the steeper hills, the rich from the poor.

Chile’s population is approximately 18 million, of which 27% is under 15 years old. Abortion has constituted a crime in Chile since 1874. An astounding number of women every year risk illegal and therefore unsafe abortions, reflecting a general inability of women to control their fertility by other means. Indeed, surveys suggest that a very high proportion of pregnancies in Chile are not desired. 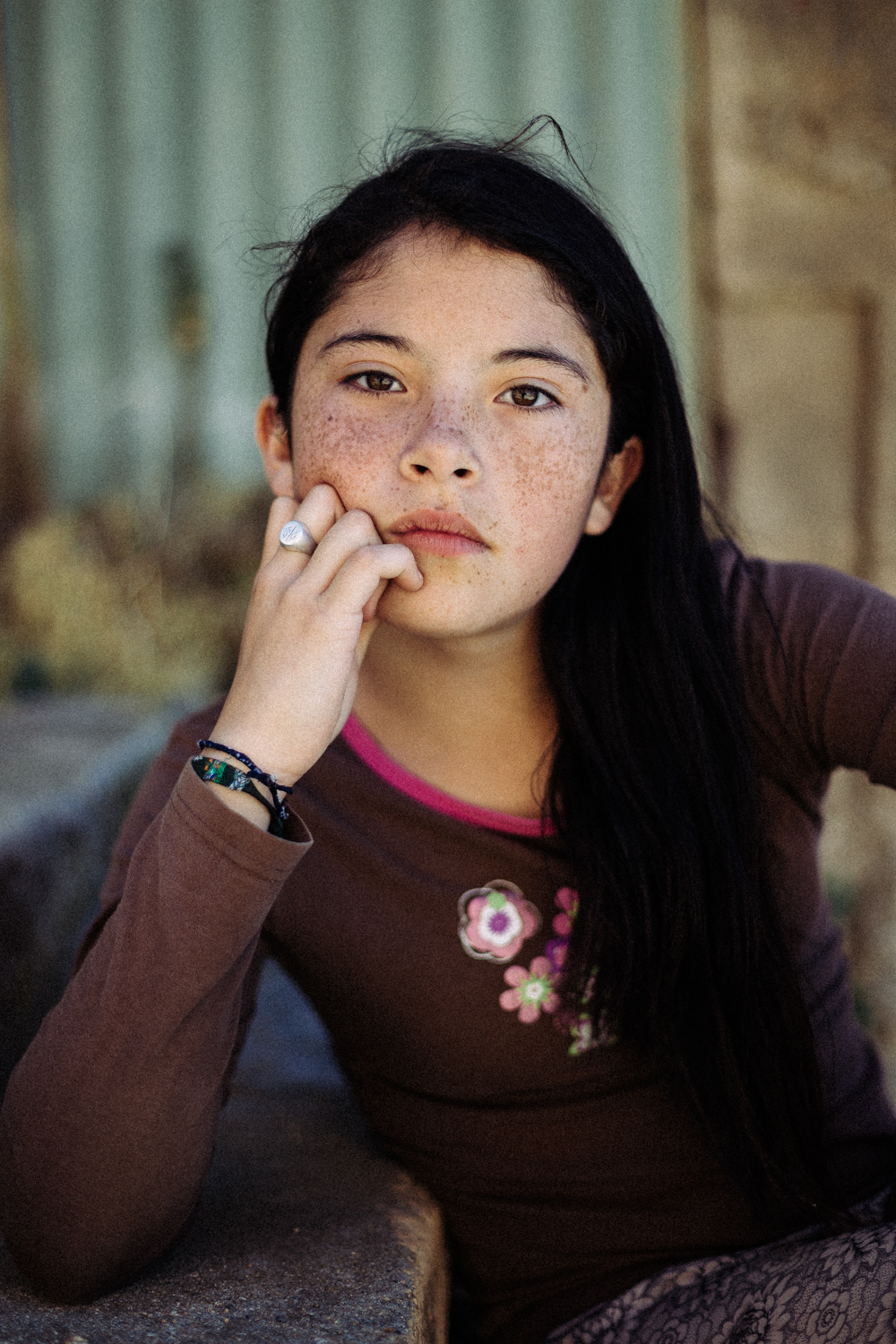 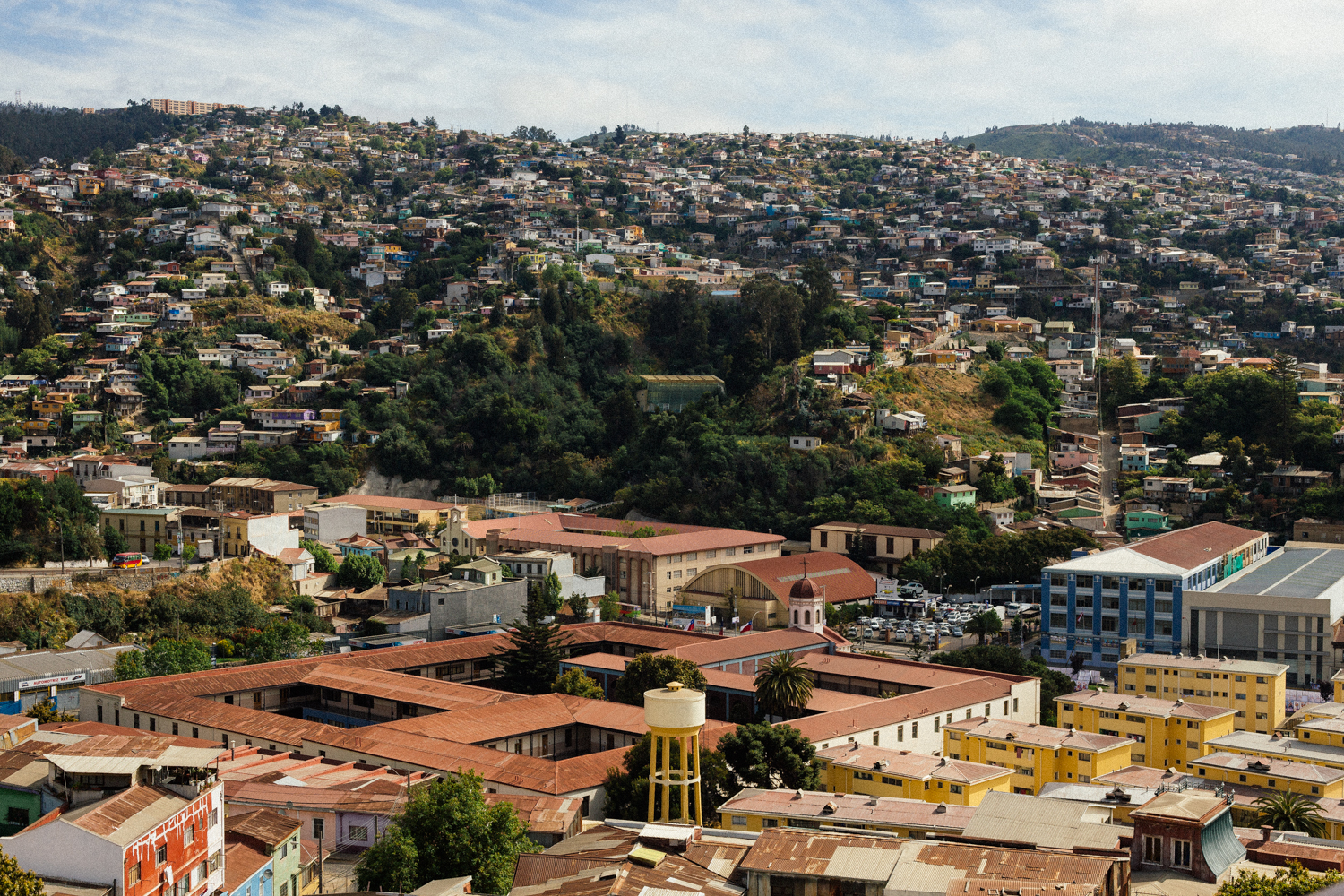 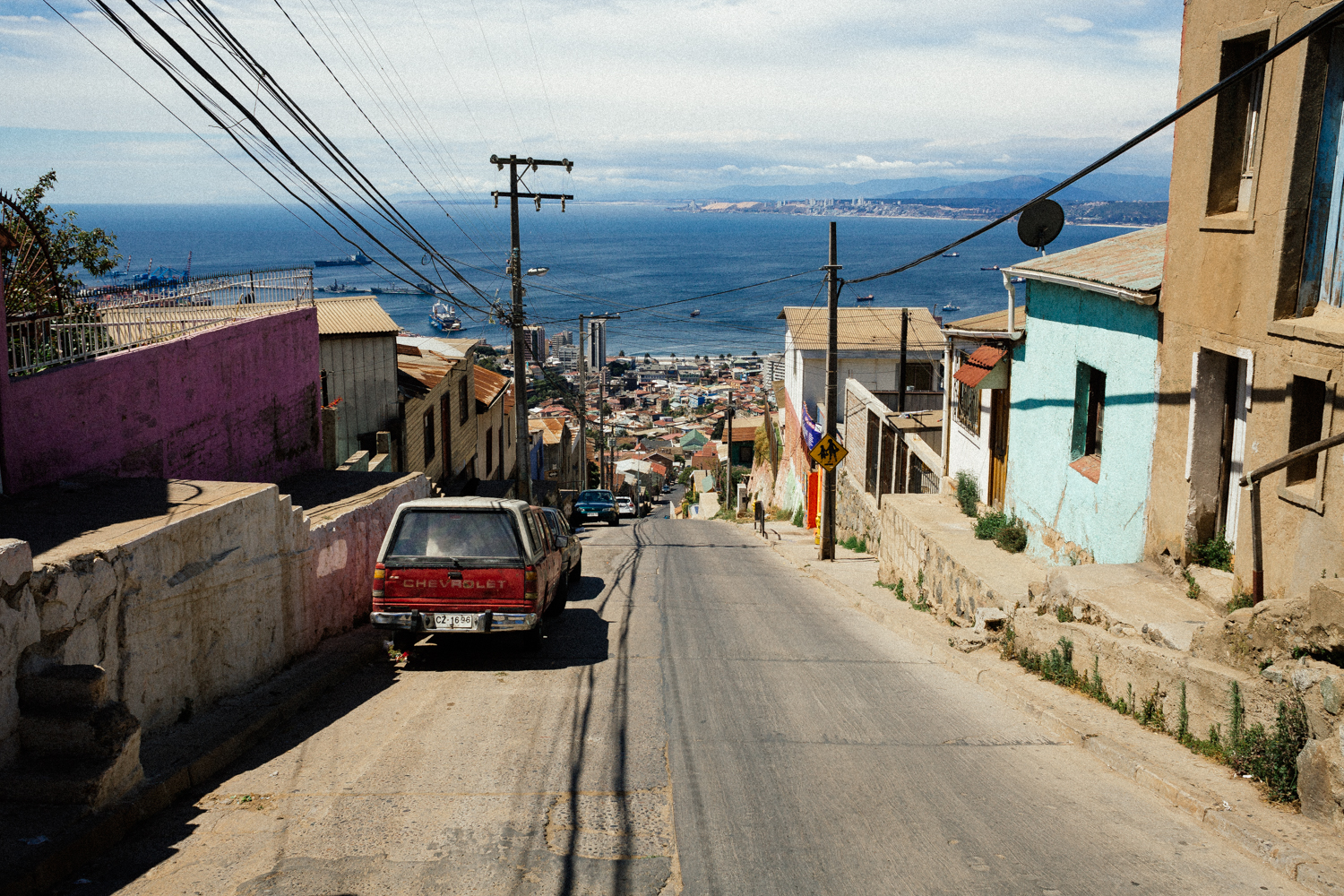 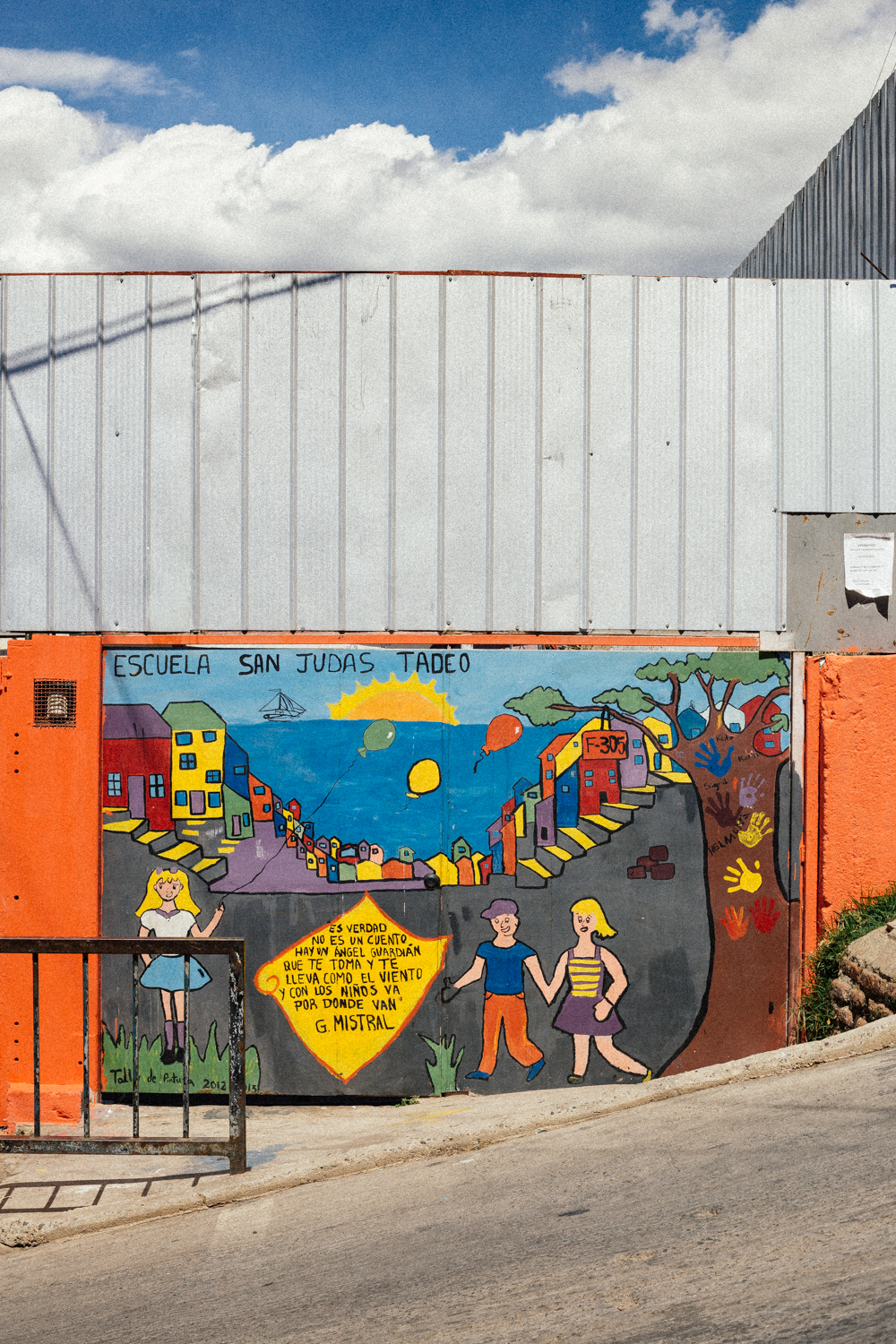 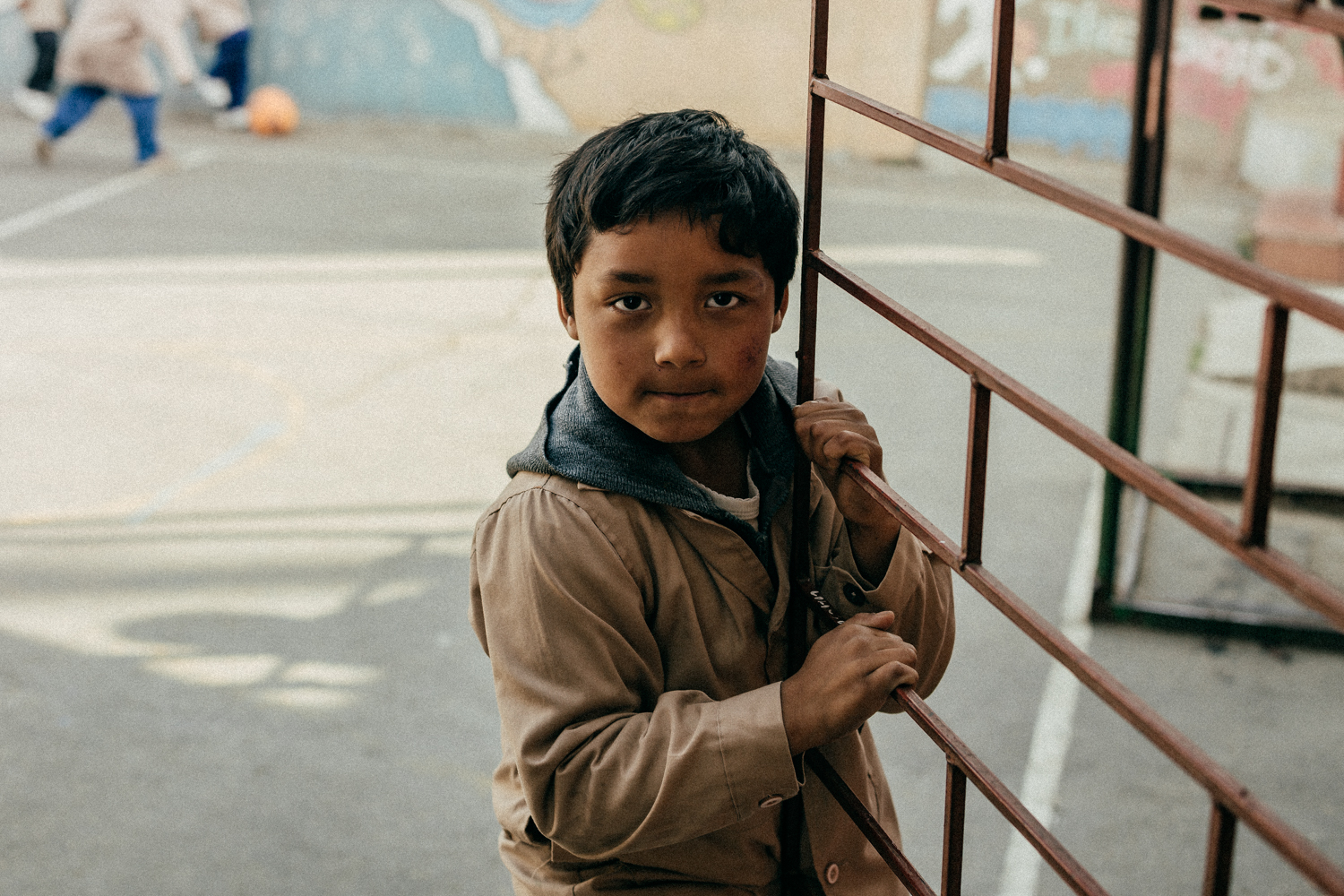 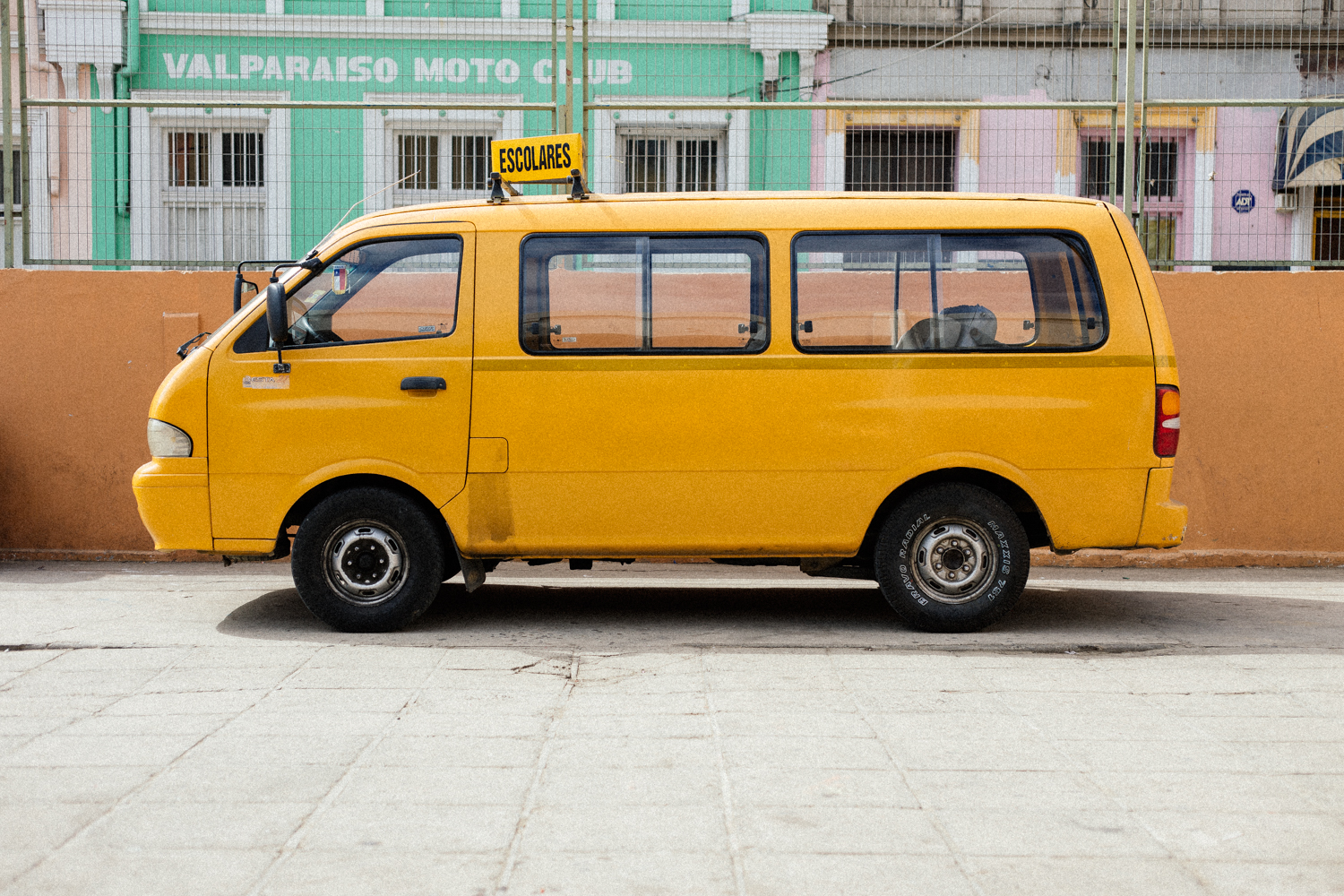 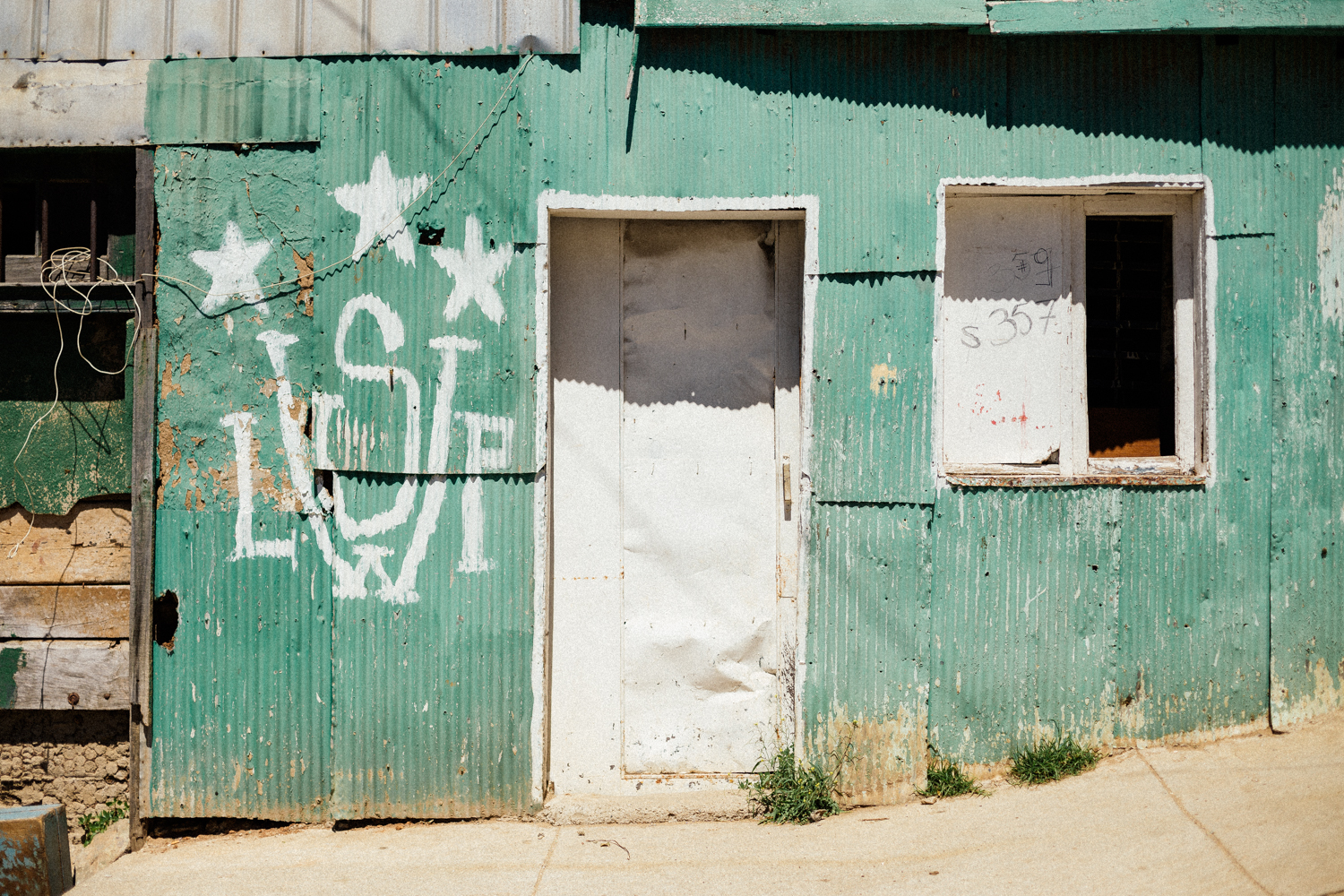 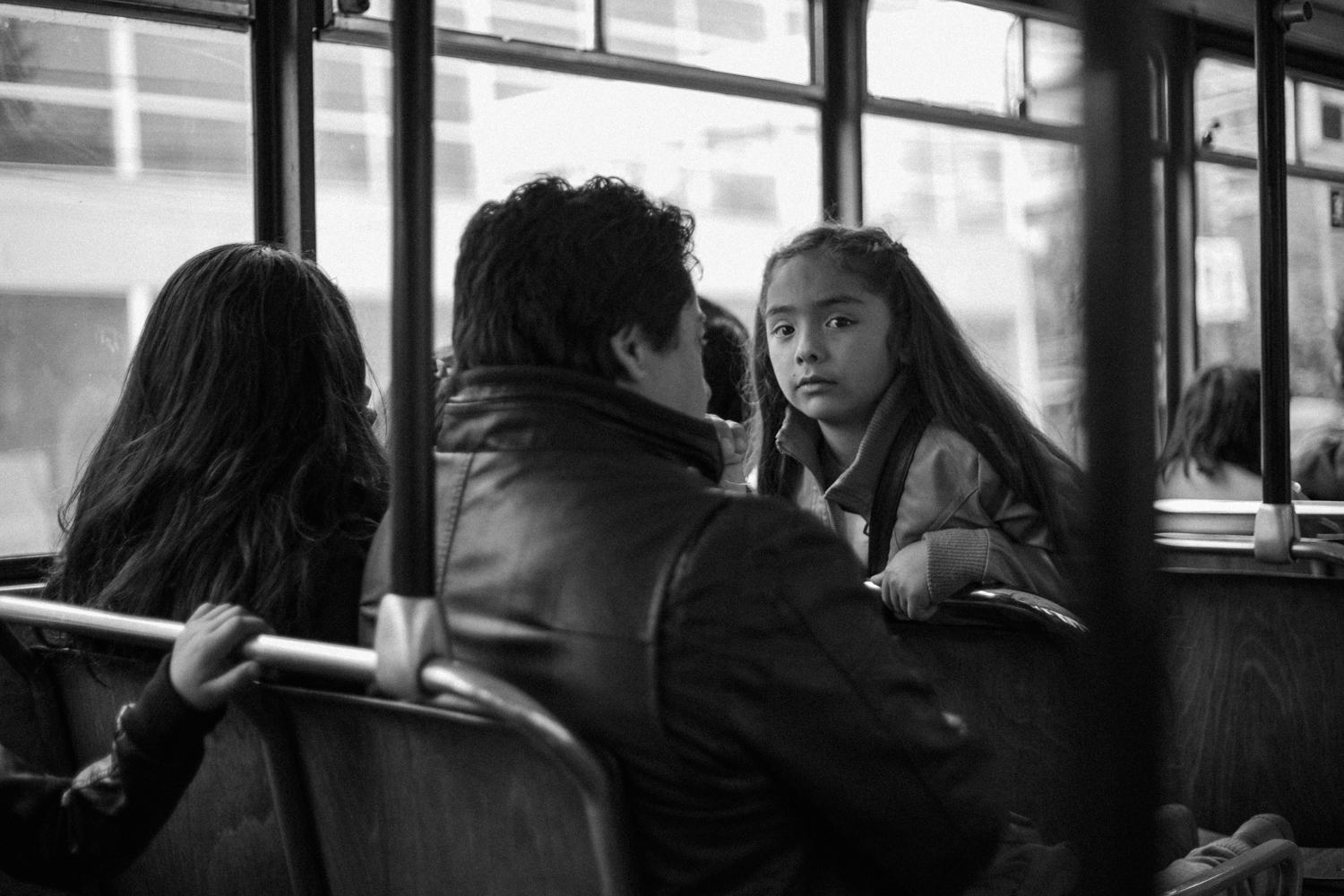 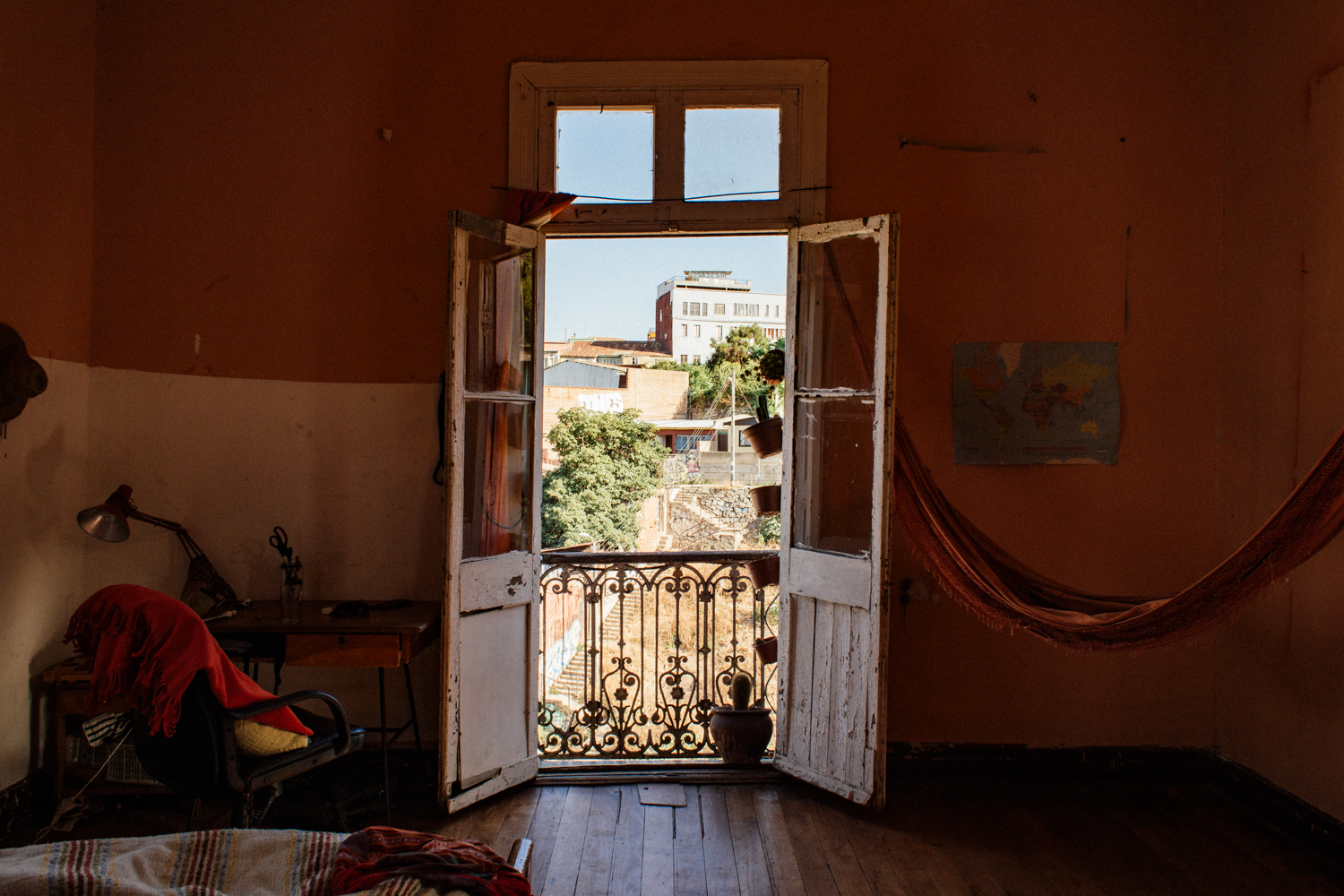 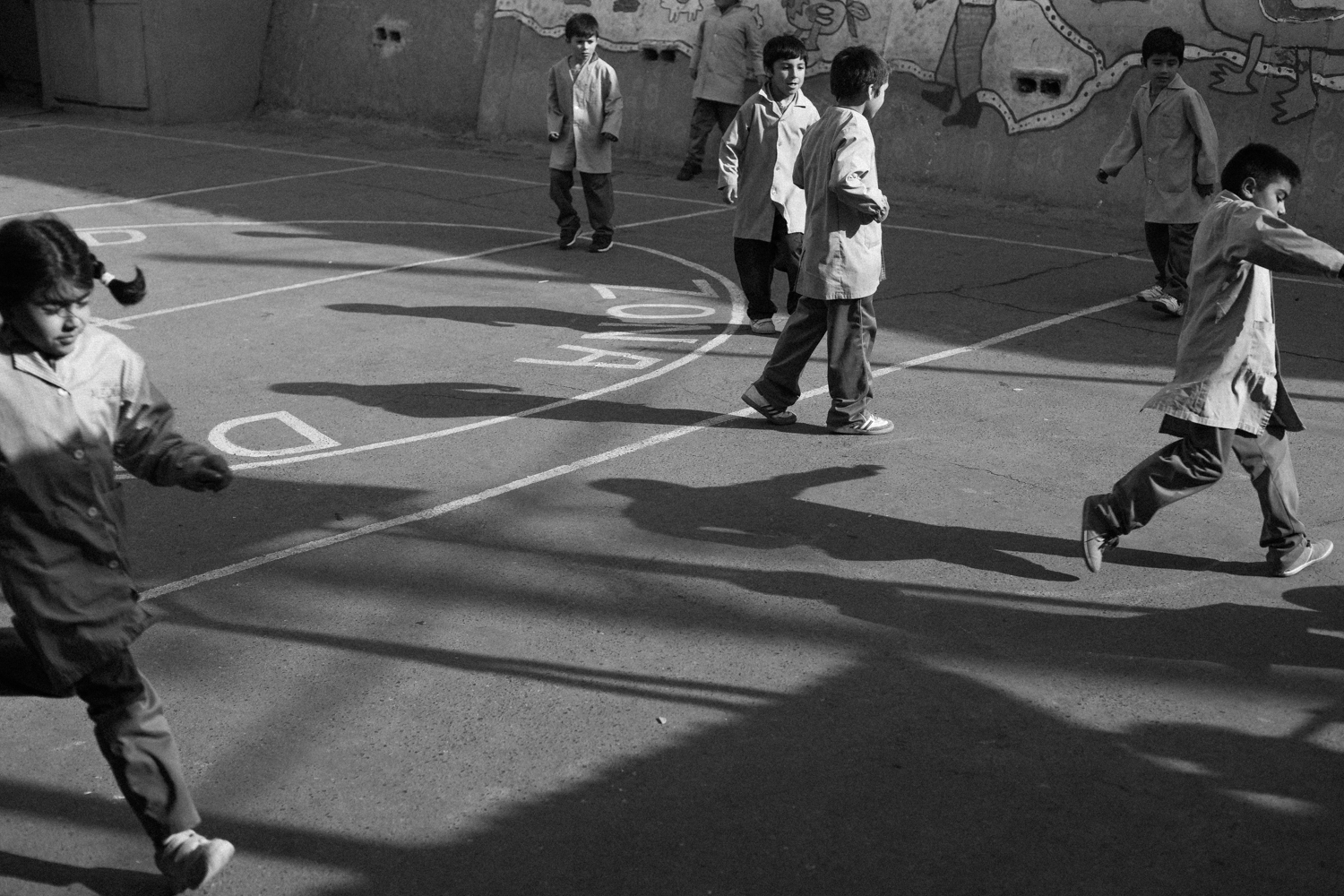 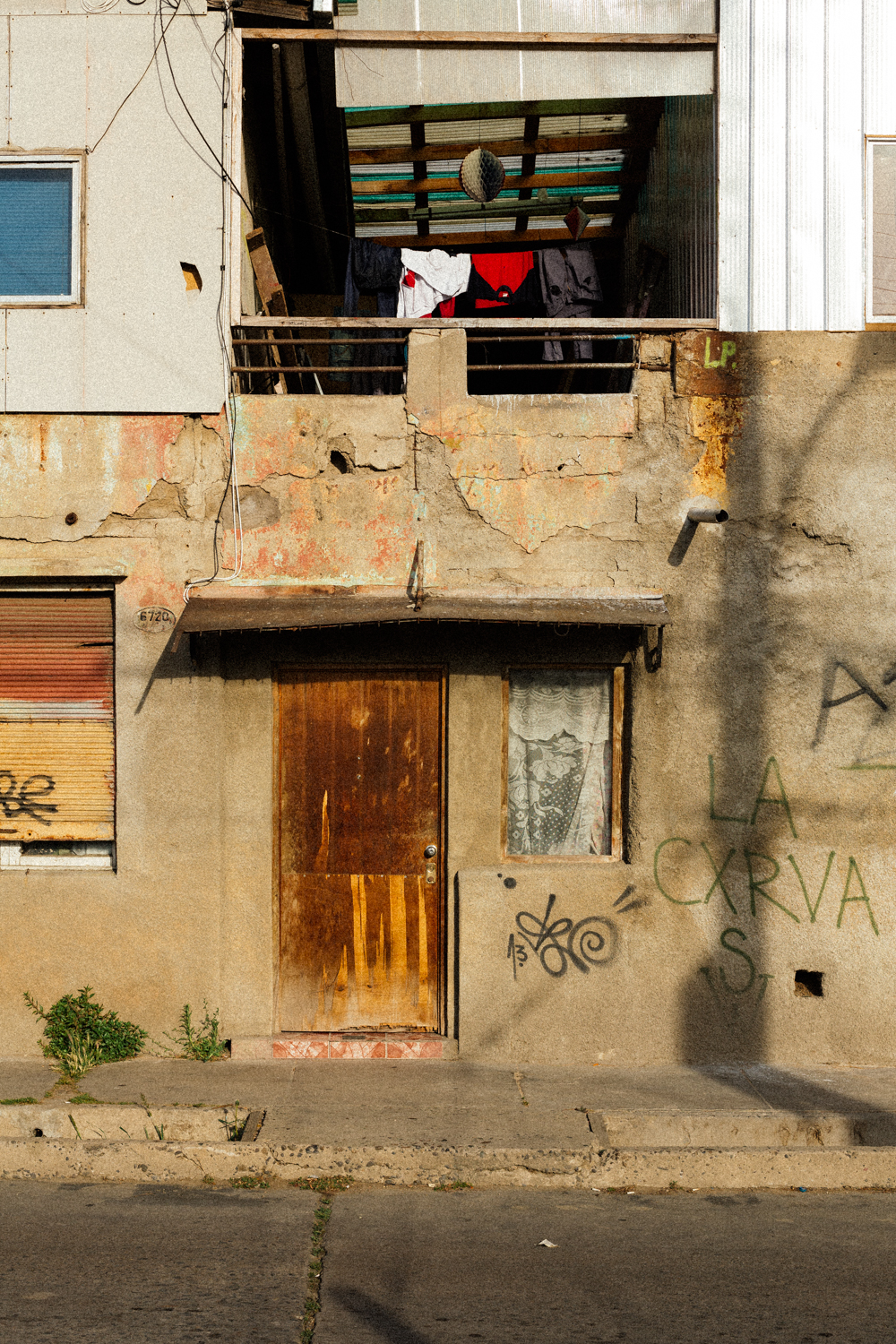 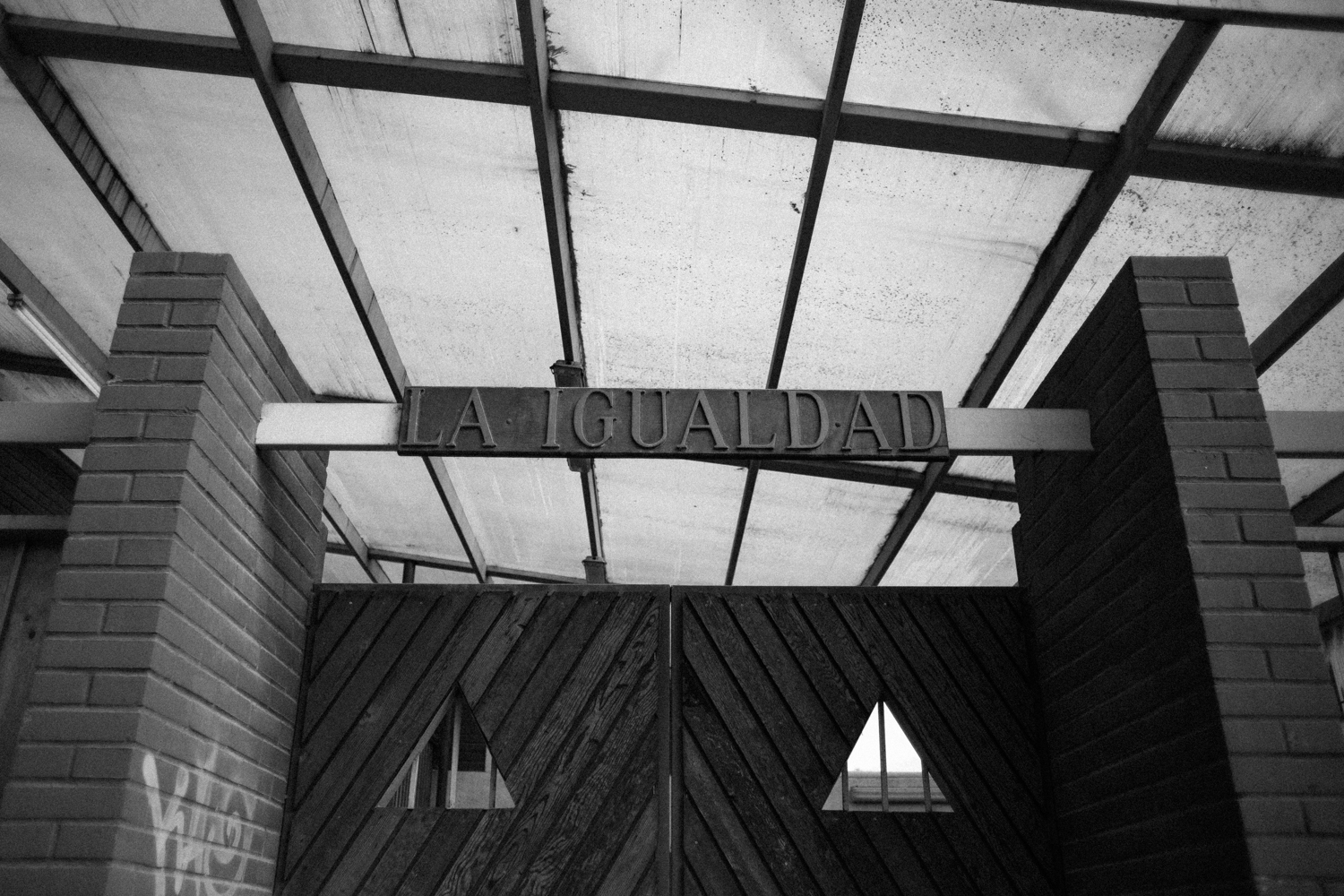 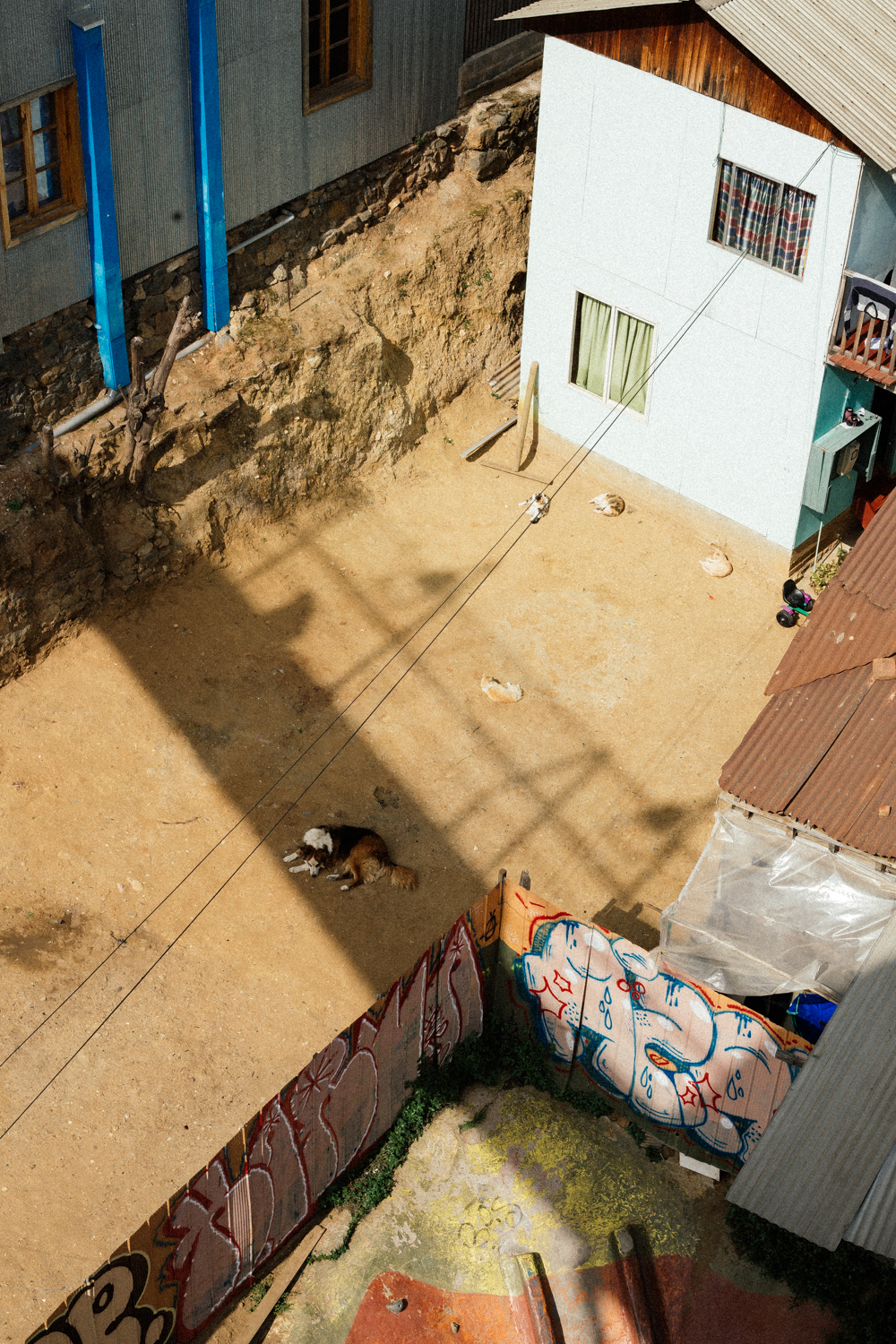 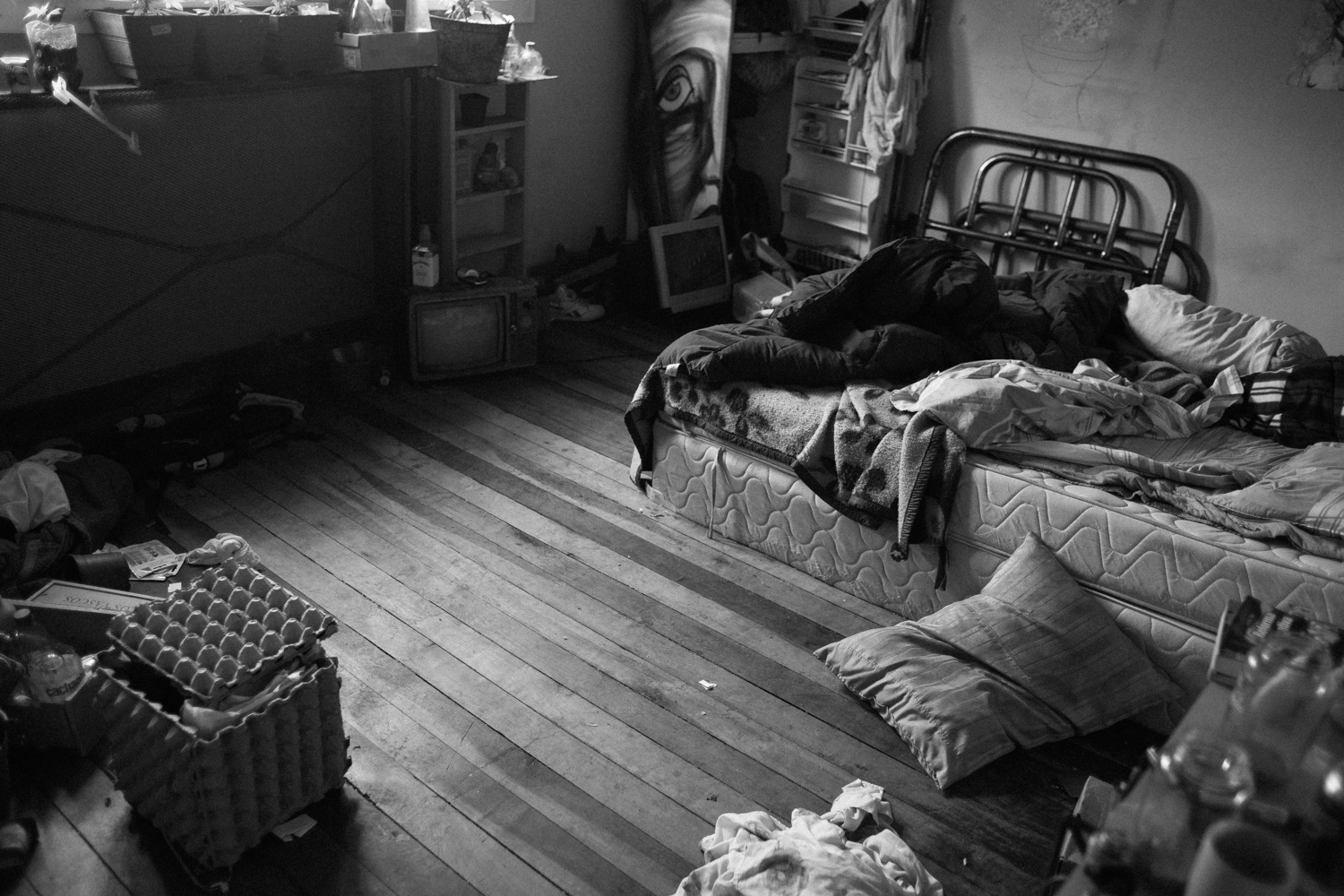 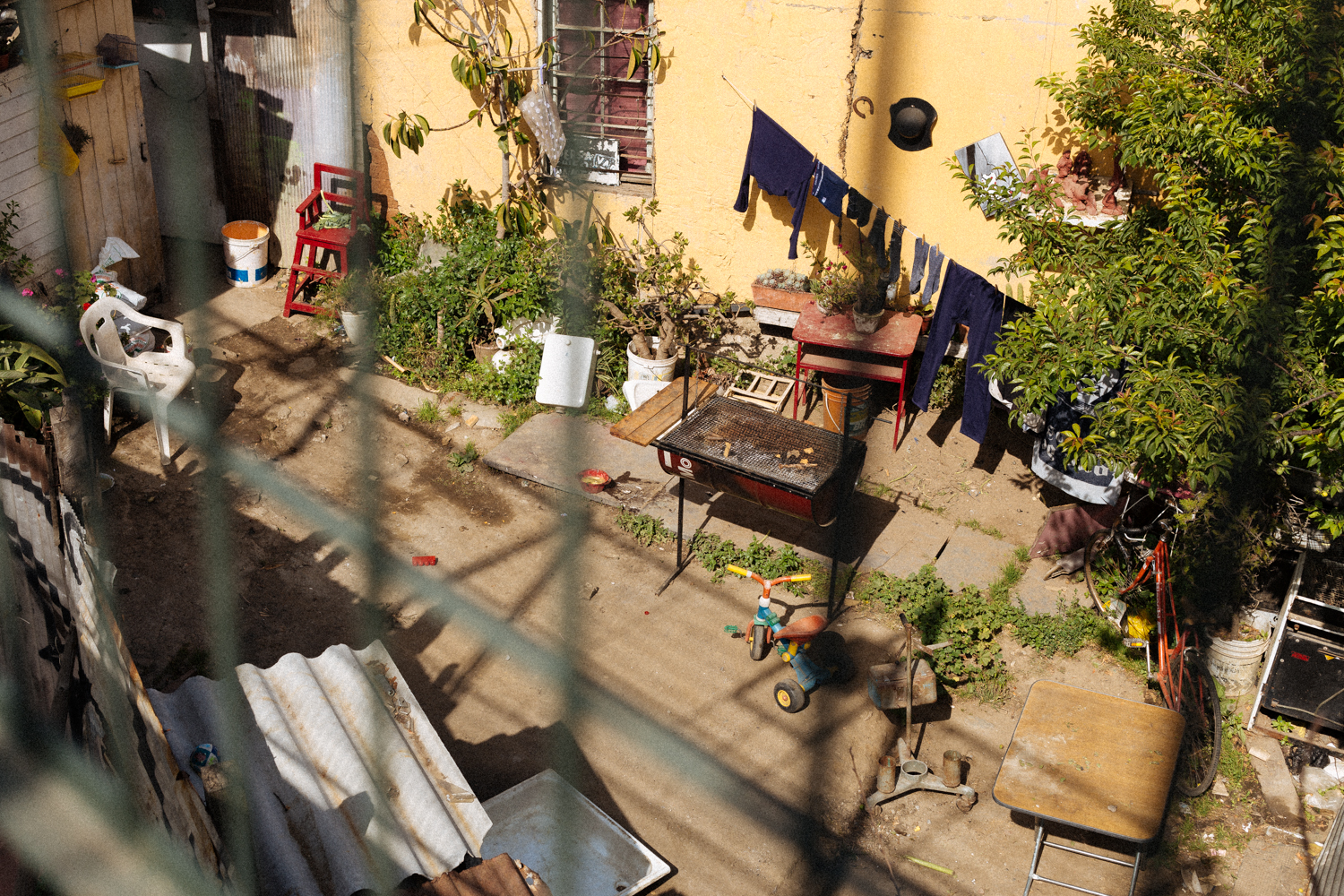 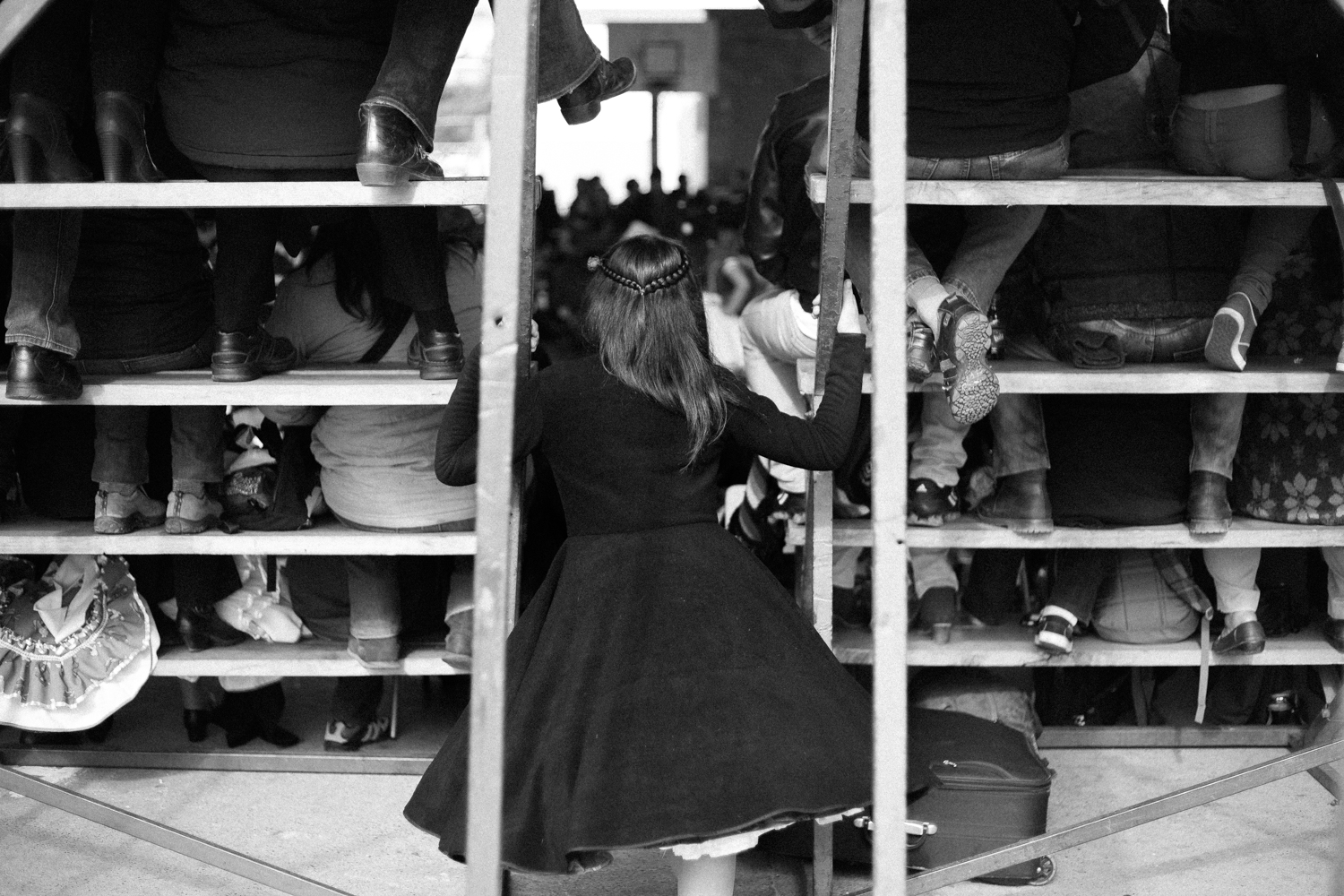 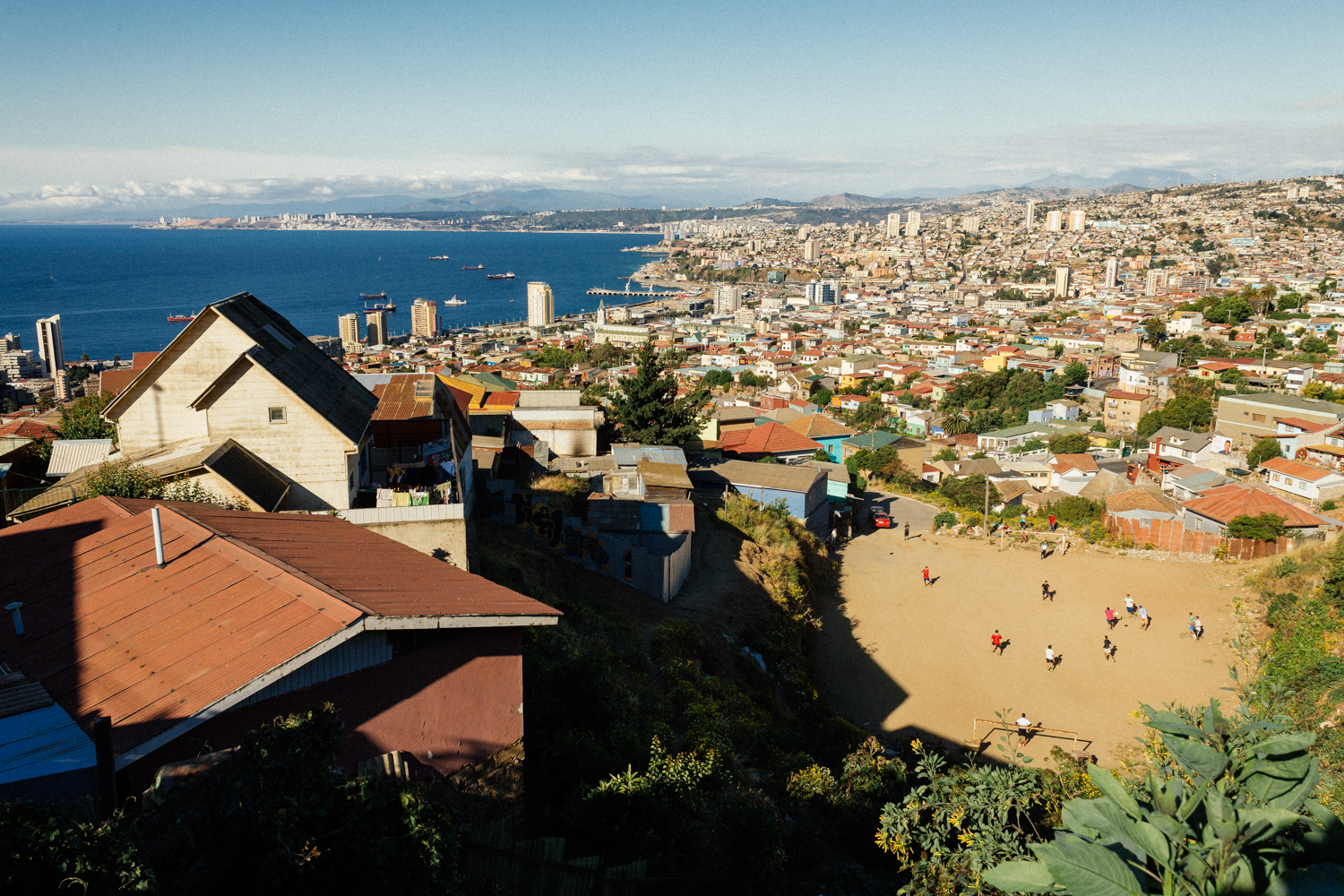 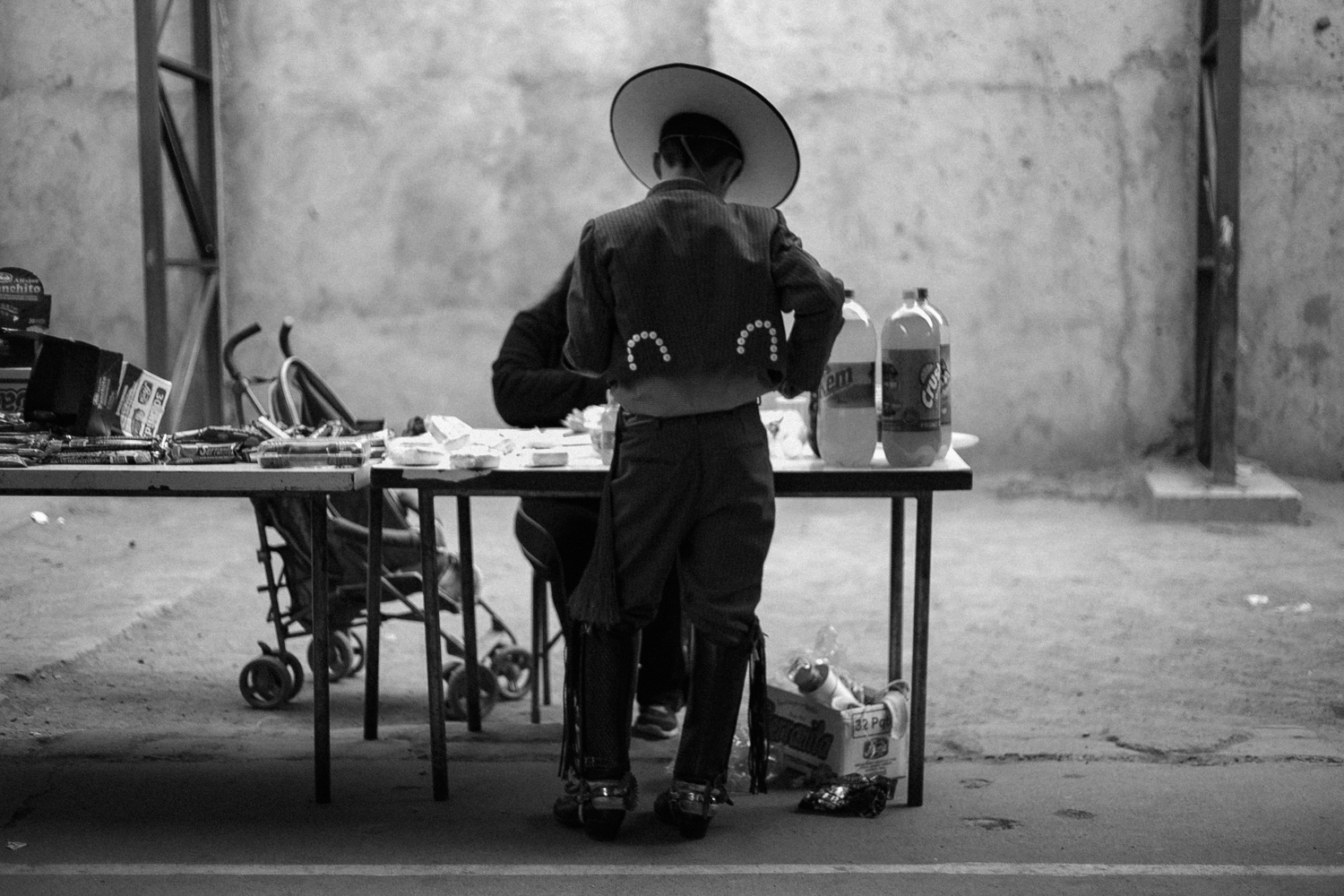 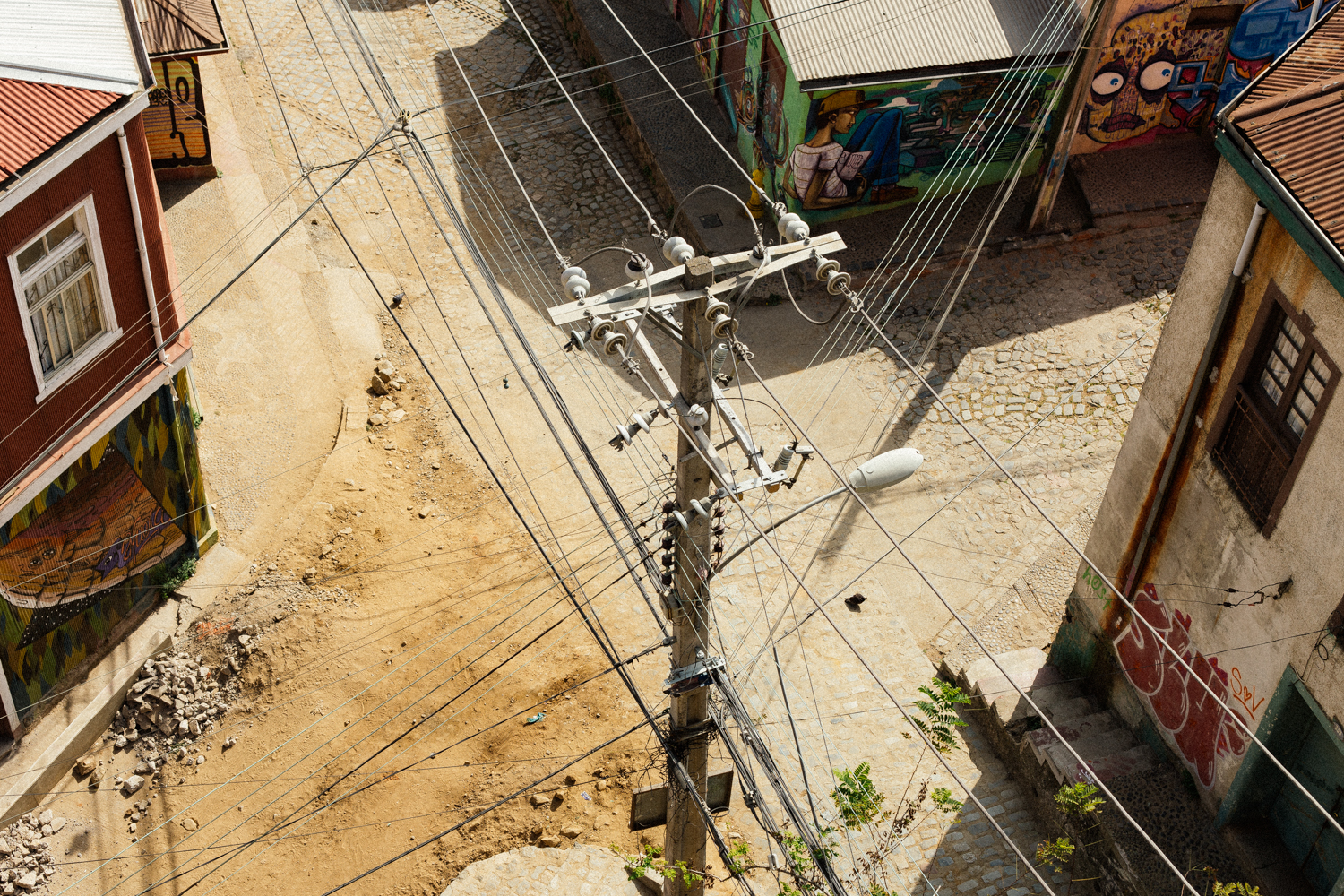 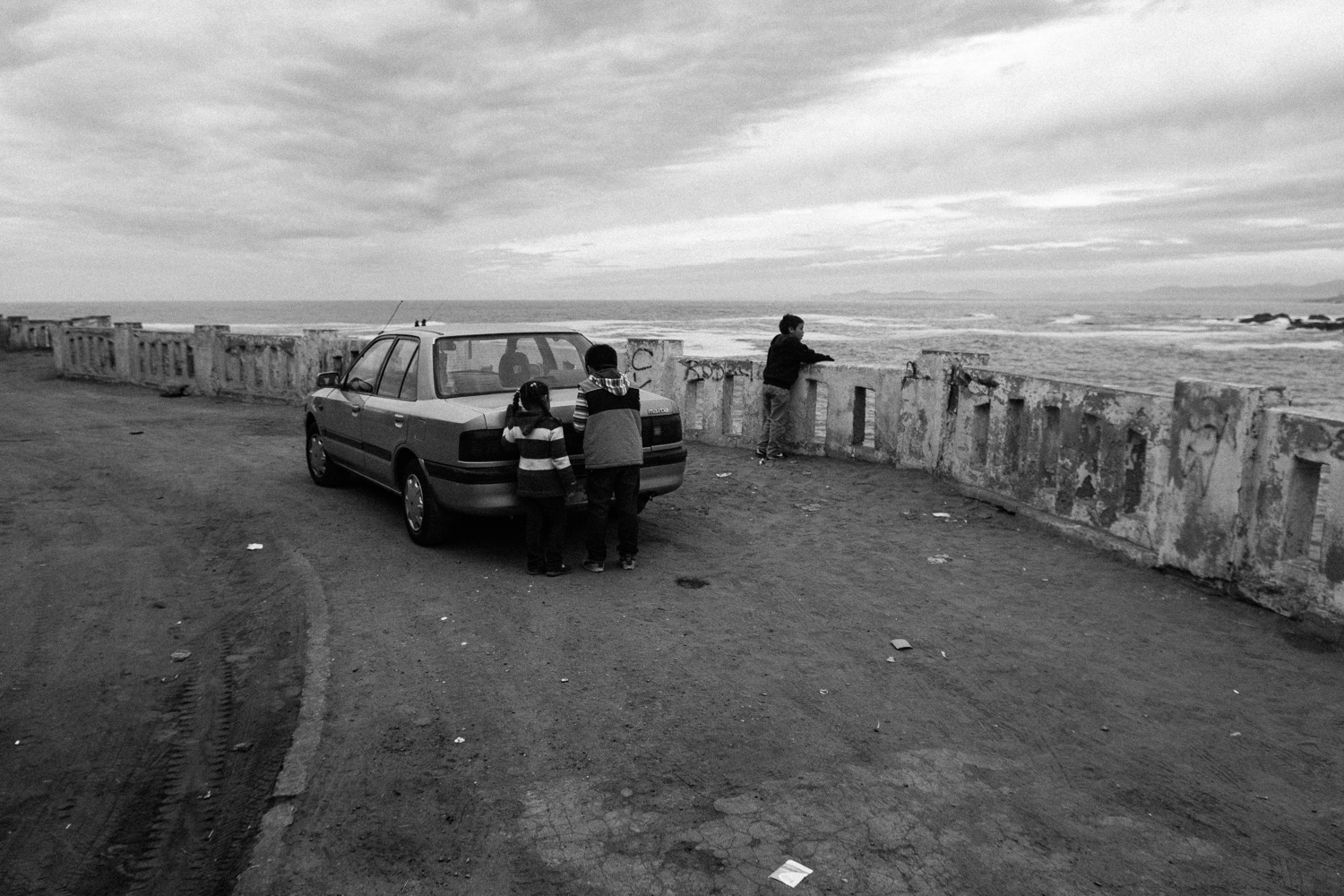 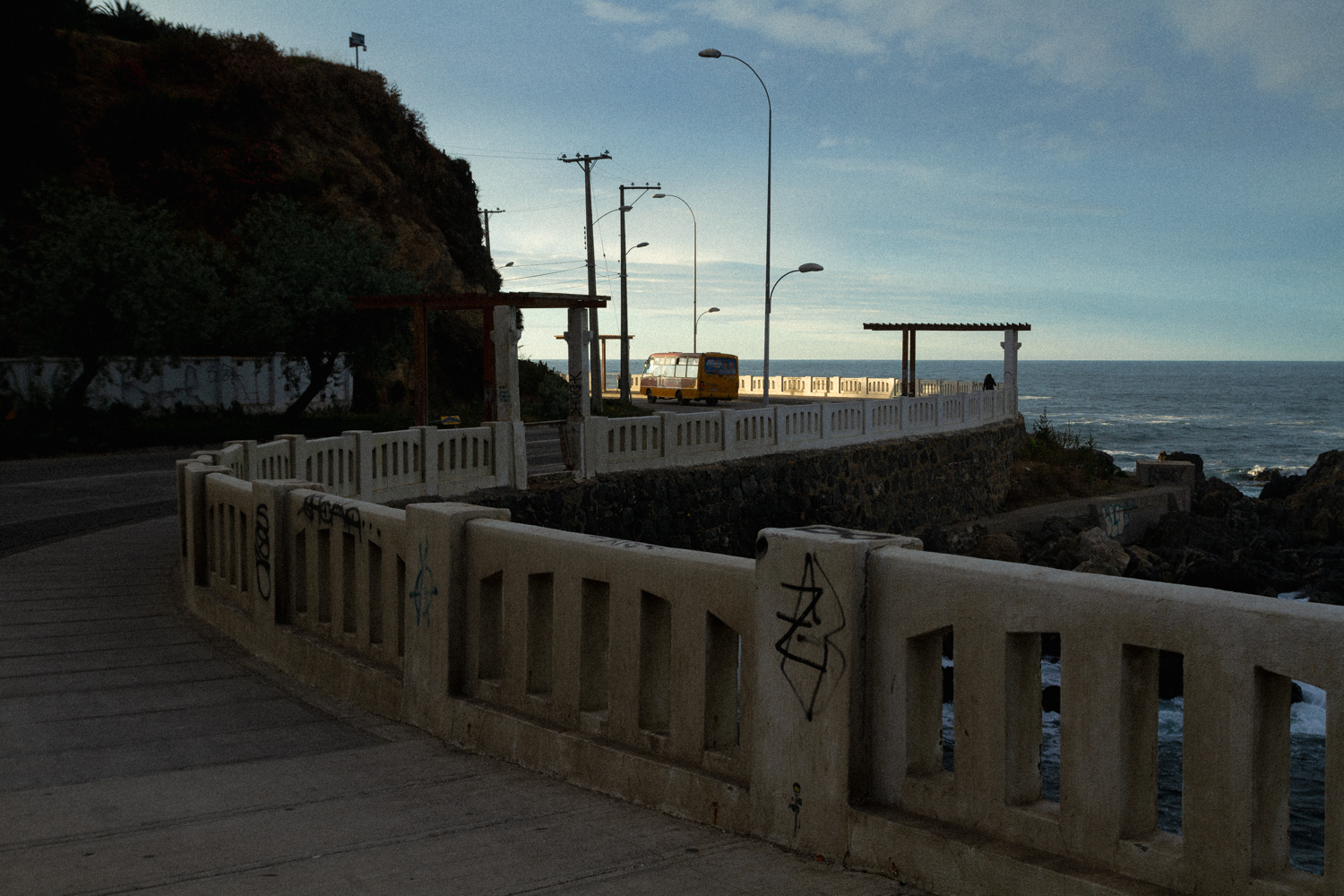 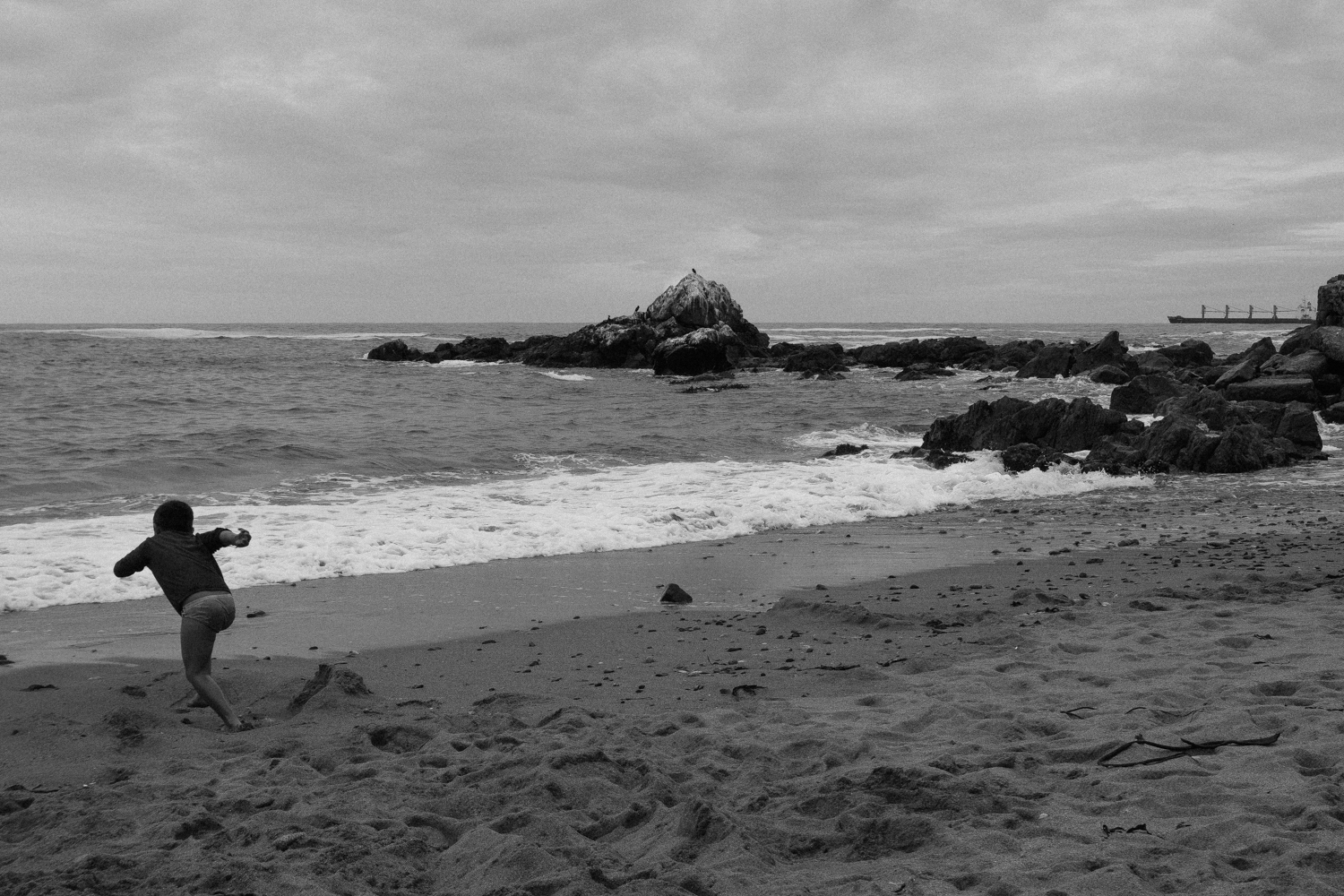