It is a rare thing in our modern world to spend more than a week or two in complete wilderness. Rarer is to do it light-heartedly, without rush, stages or a clear destination in mind. Without the presumption of turning it into a touristic attraction.
The paucity of industrial land use has led to the Australian Outback being globally recognized as one of the largest remaining intact natural areas. With an amplitude of 5,6 millions square kilometers The Outback has one of the most remote and pristine wilderness on Earth.

While the recent European exploration of Australia's land has been sporadic and mainly focused on the more accessible and fertile coastal areas, Indigenous Australians have lived undisturbed in The Outback for approximately 50,000 (!) years and occupied all regions of it, including the driest deserts. Today most of aboriginal people keep a strong physical and spiritual connection to their traditional country in ways that white man can neither explain nor understand.

The day we left, more than one in our traveling company asked: How wild would the wild West be?

And in my case, all my life I wondered: How would the confrontation between civilized white man and wilderness be resolved? What would a total, unconditional and desolate immersion in nature be like? How would it feel to rest our bodies on sand untouched for millions of years, not urbanized, never contaminated and rarely walked? Would we have restored The Connection? Would we have felt something at all?

Western Australia is one of the most inhospitable places on the Planet. After the shock of the first days in this environment, with little more than some cans of water and gasoline, our bodies gradually began to acclimatize, gradually began to remember. The dust became part of our bodies, an extension of them. Water became more relevant and the rare presence of it miraculous. Like in some old biblical representation of Nature, appeared to men to heal and save. In one month The Outback had become our land, our church. These canyons and millenarian water streams had become our sanctuaries. Places of unspeakable beauty that whispered in a language we didn't know we could understand. 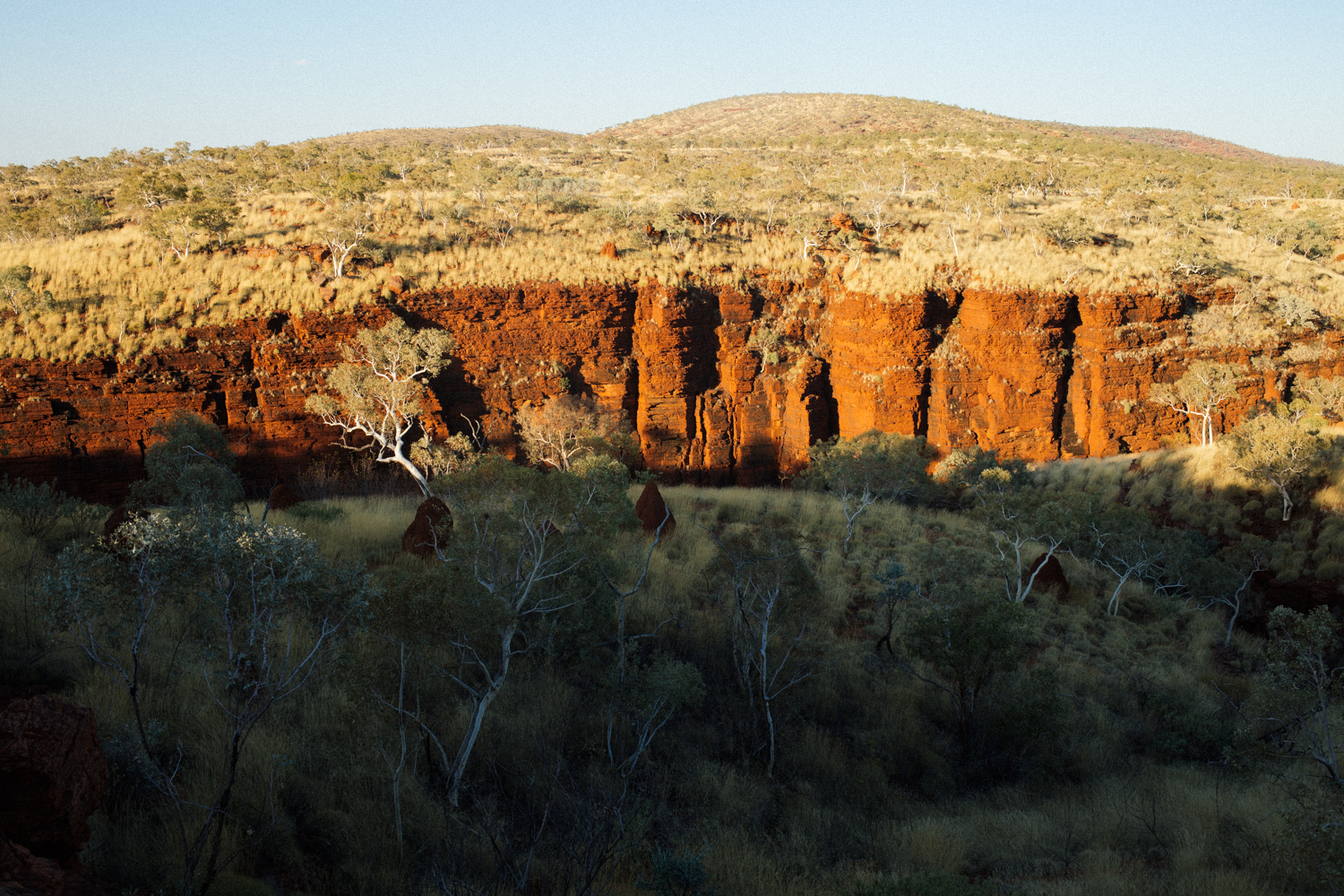 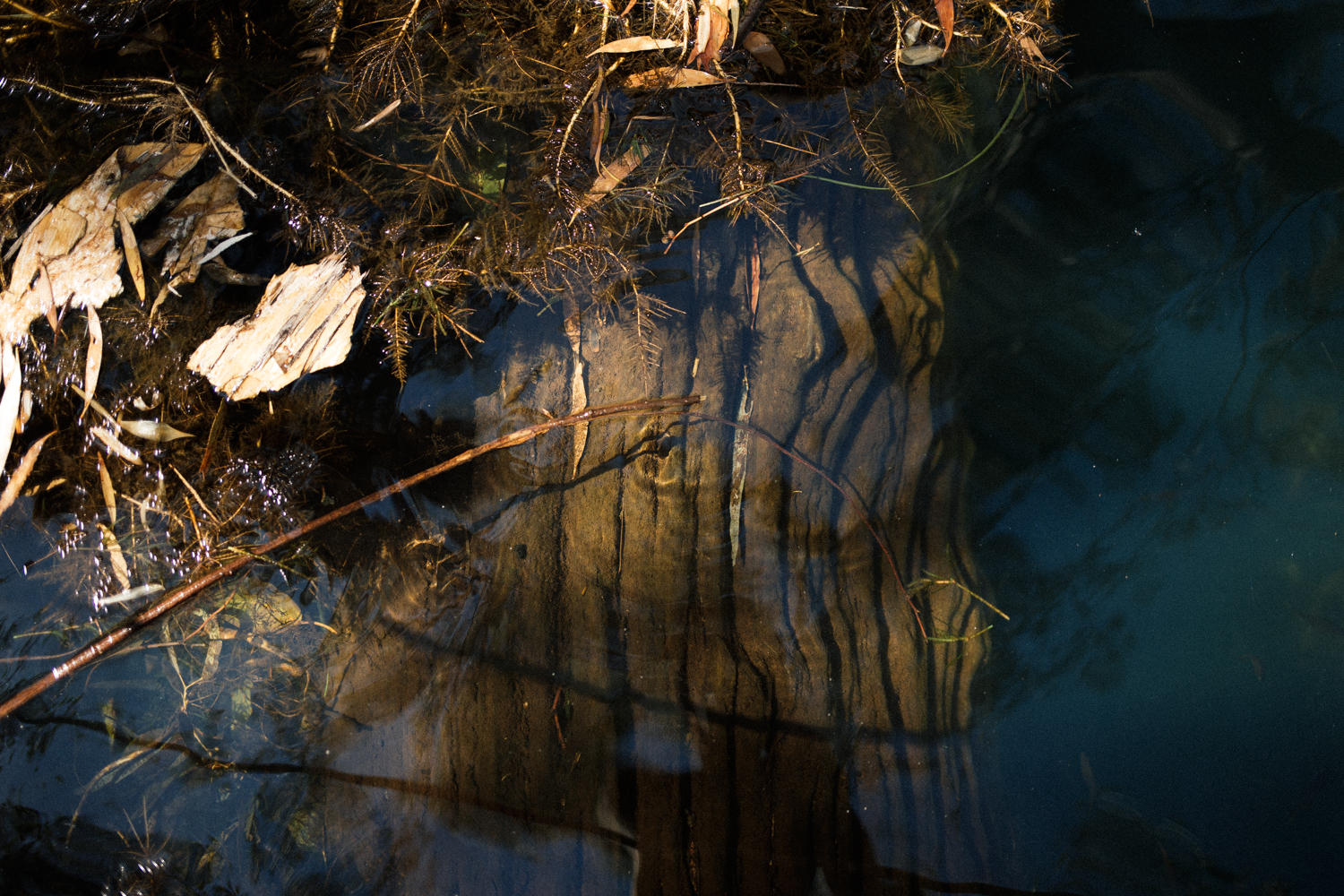 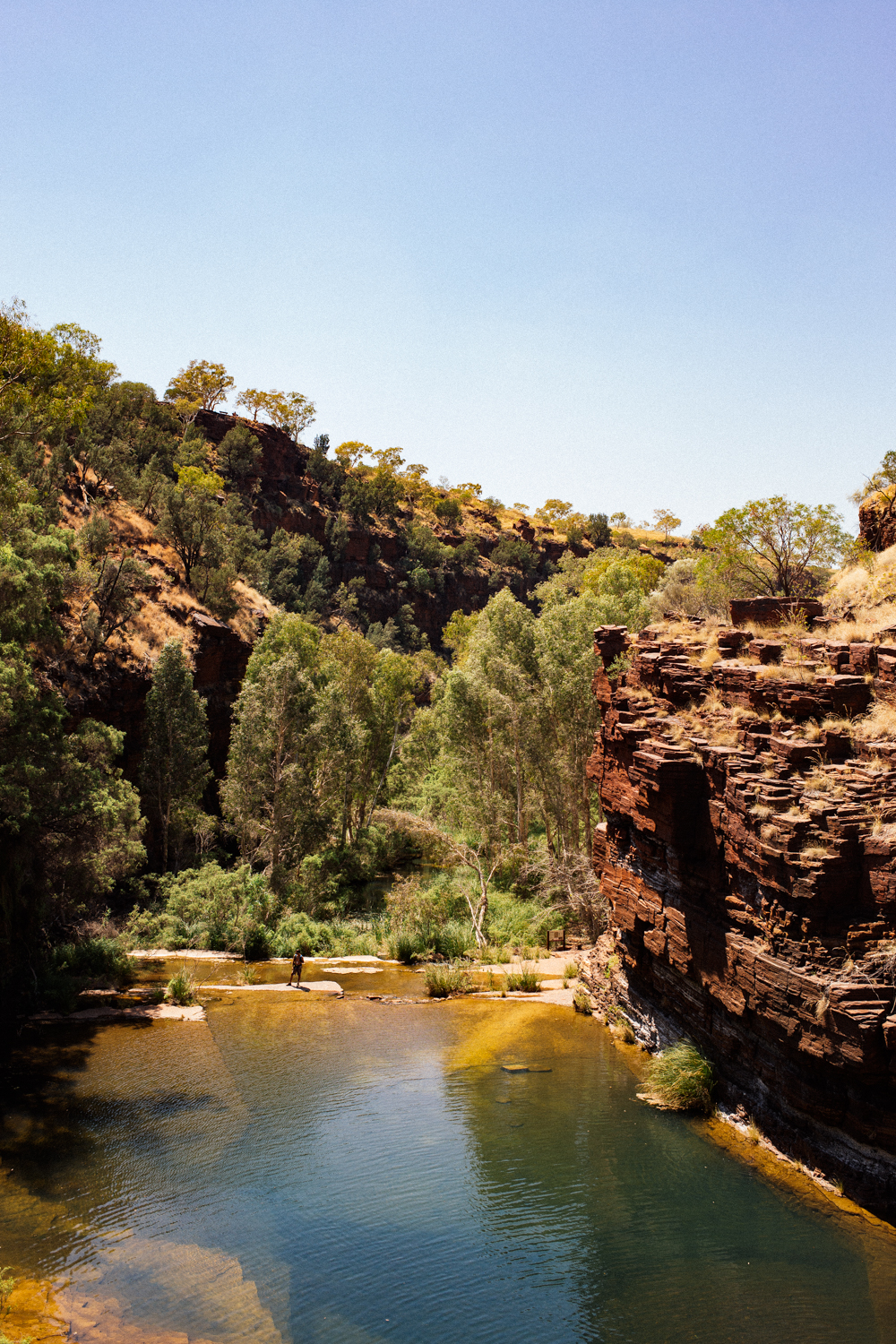 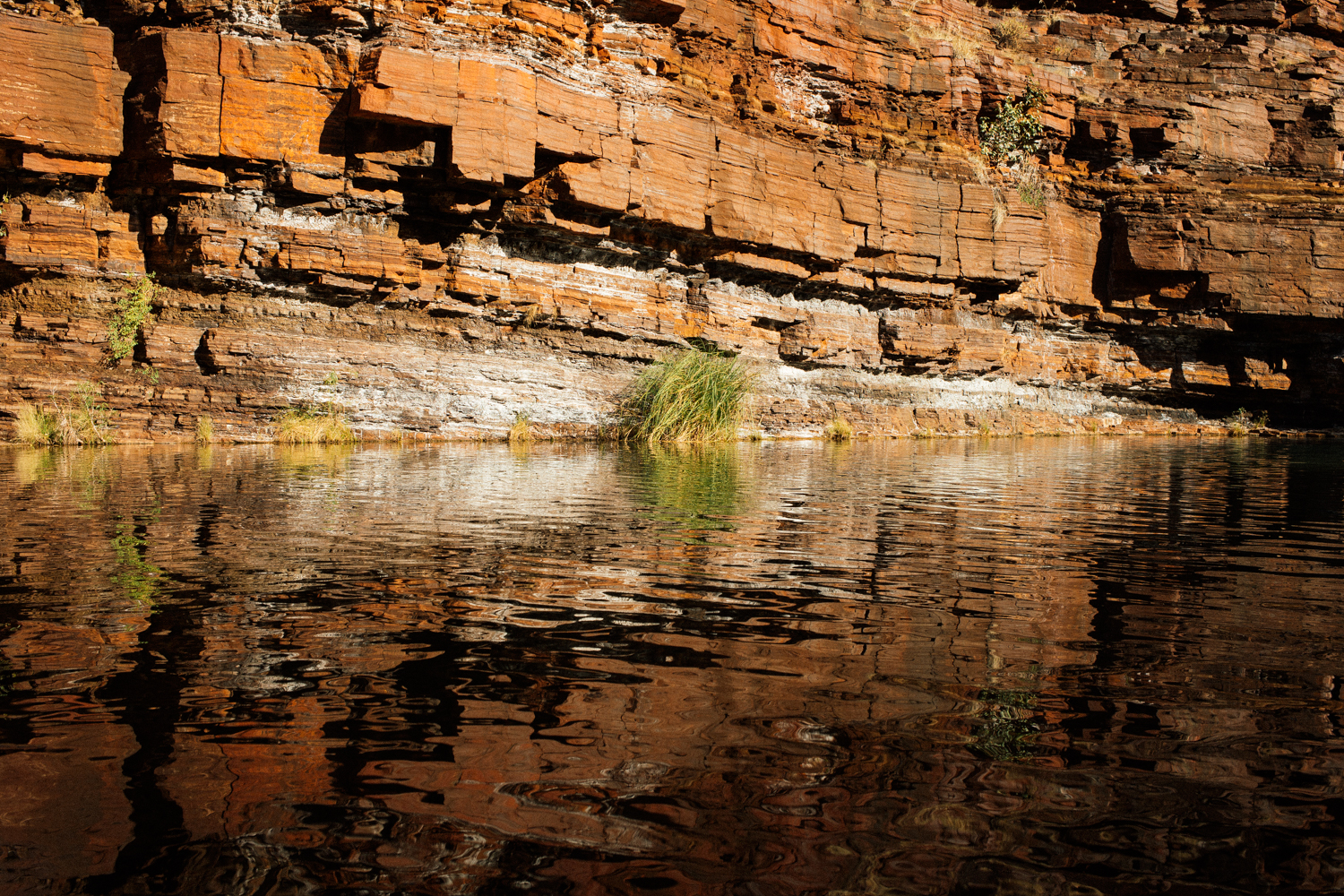 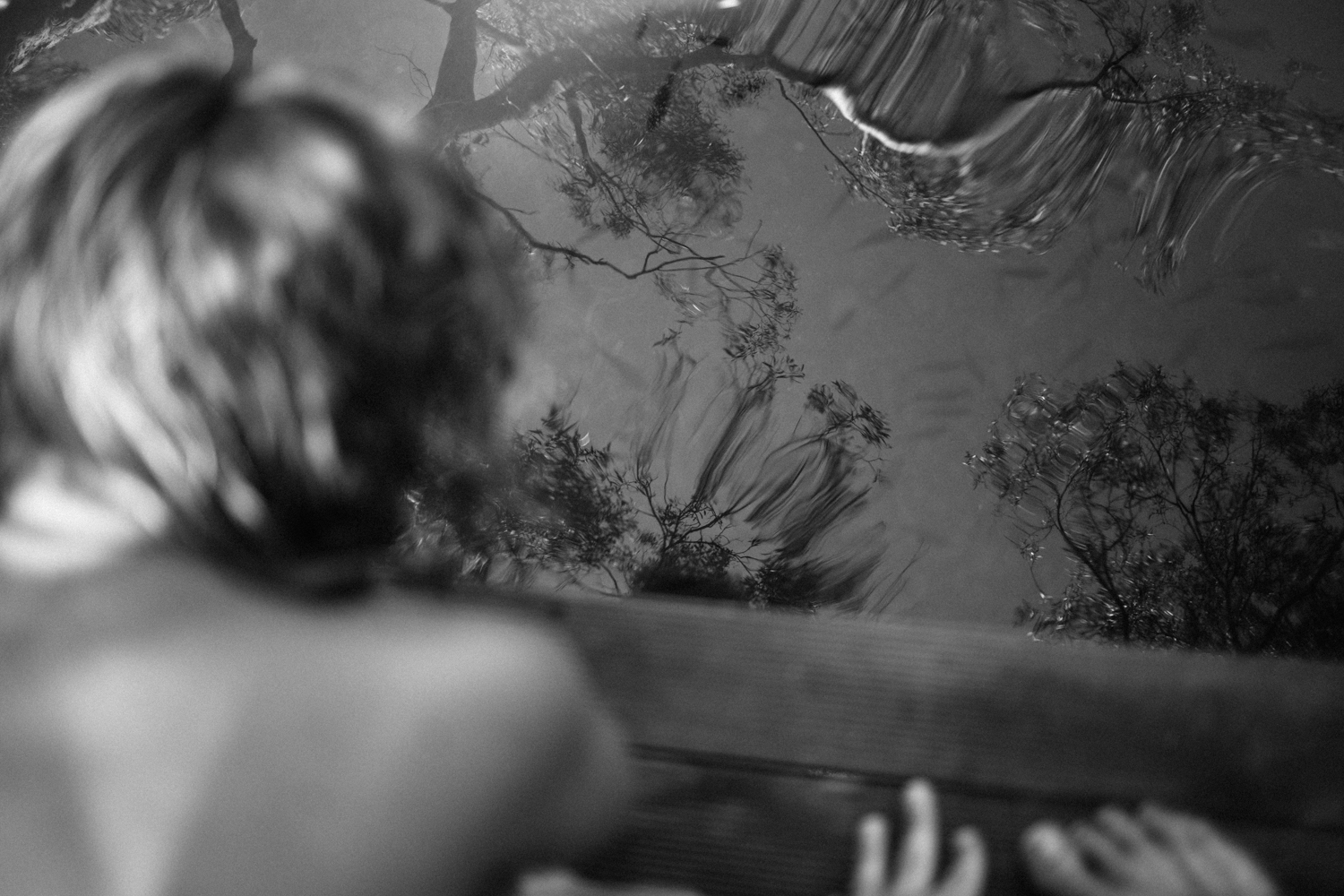 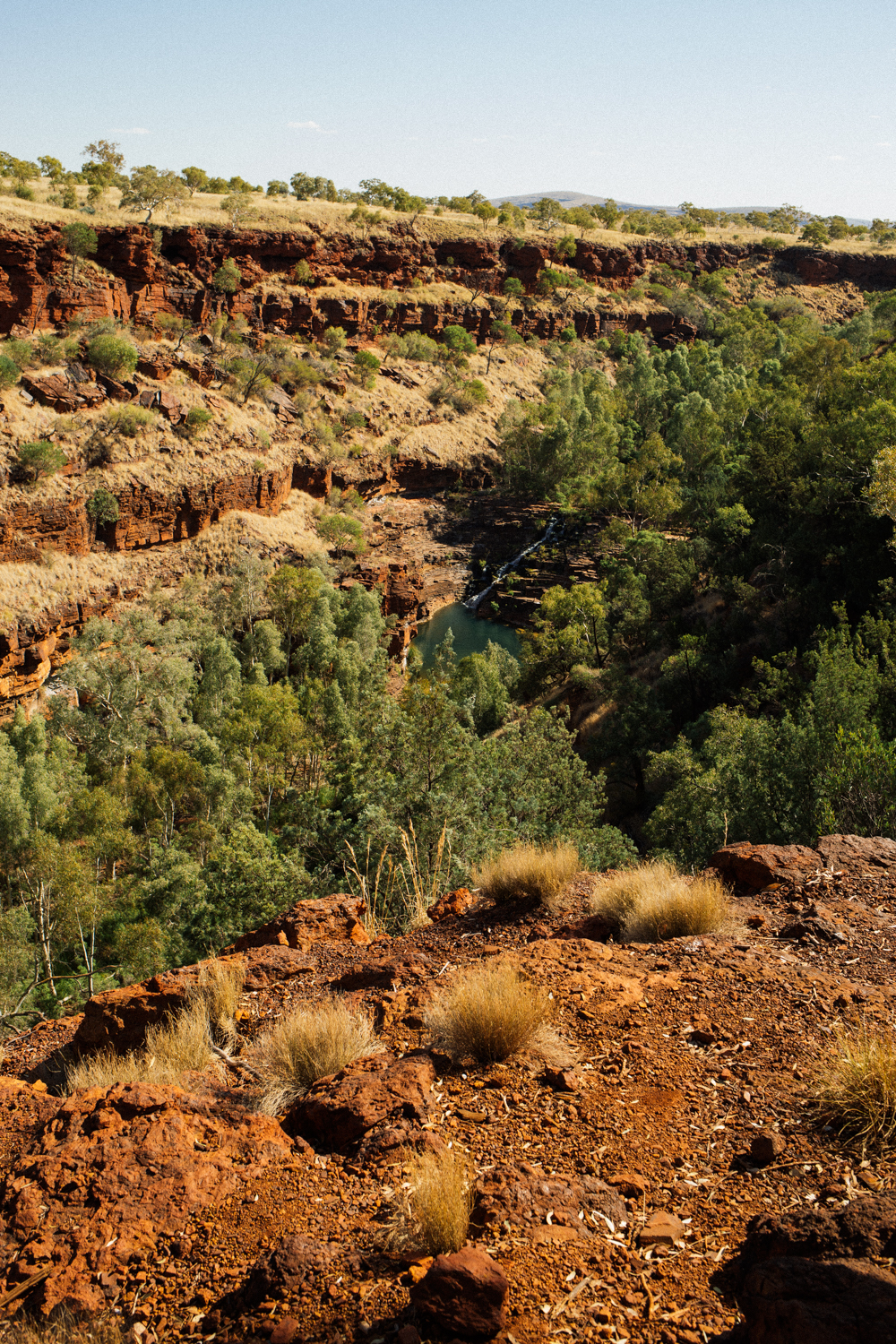 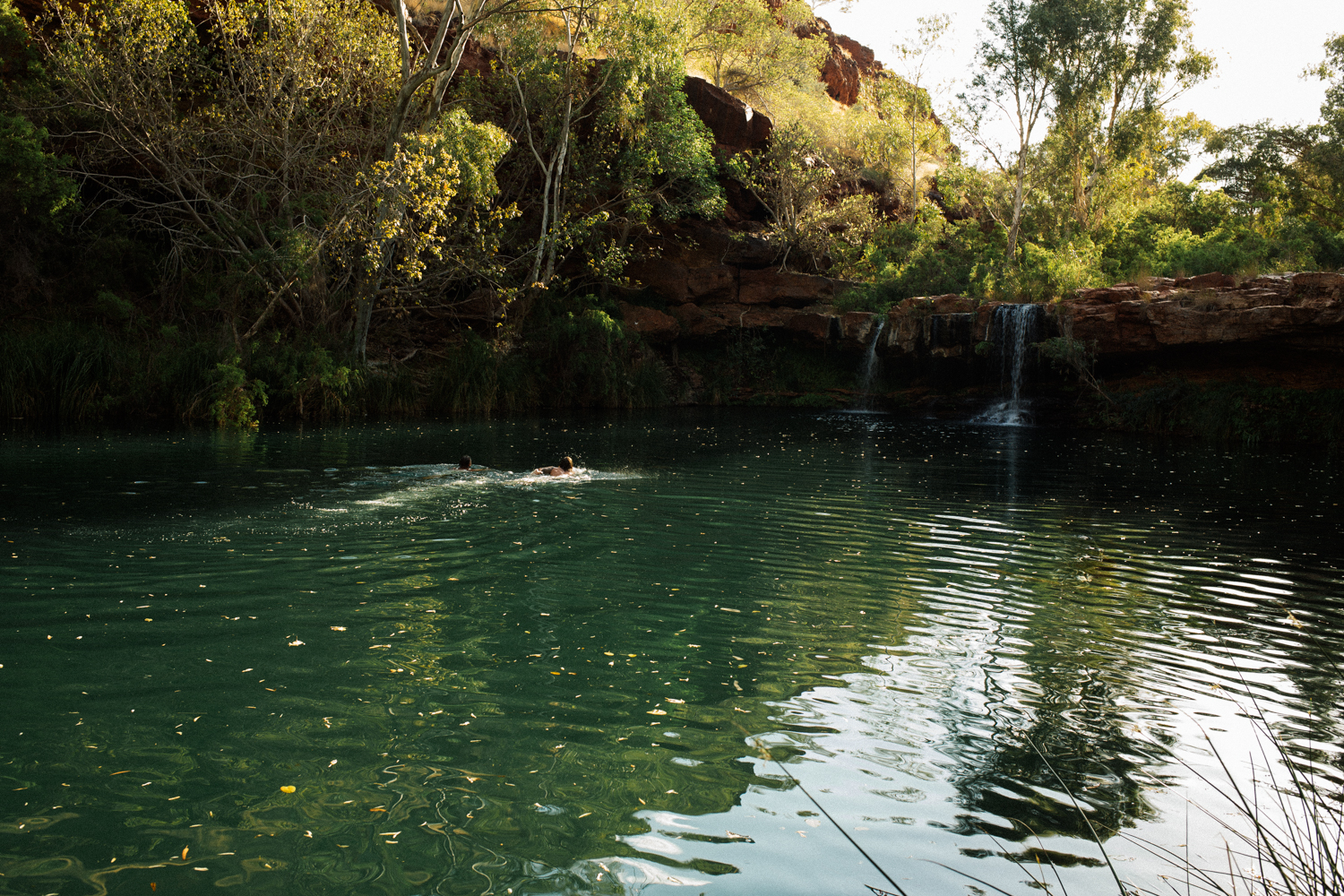 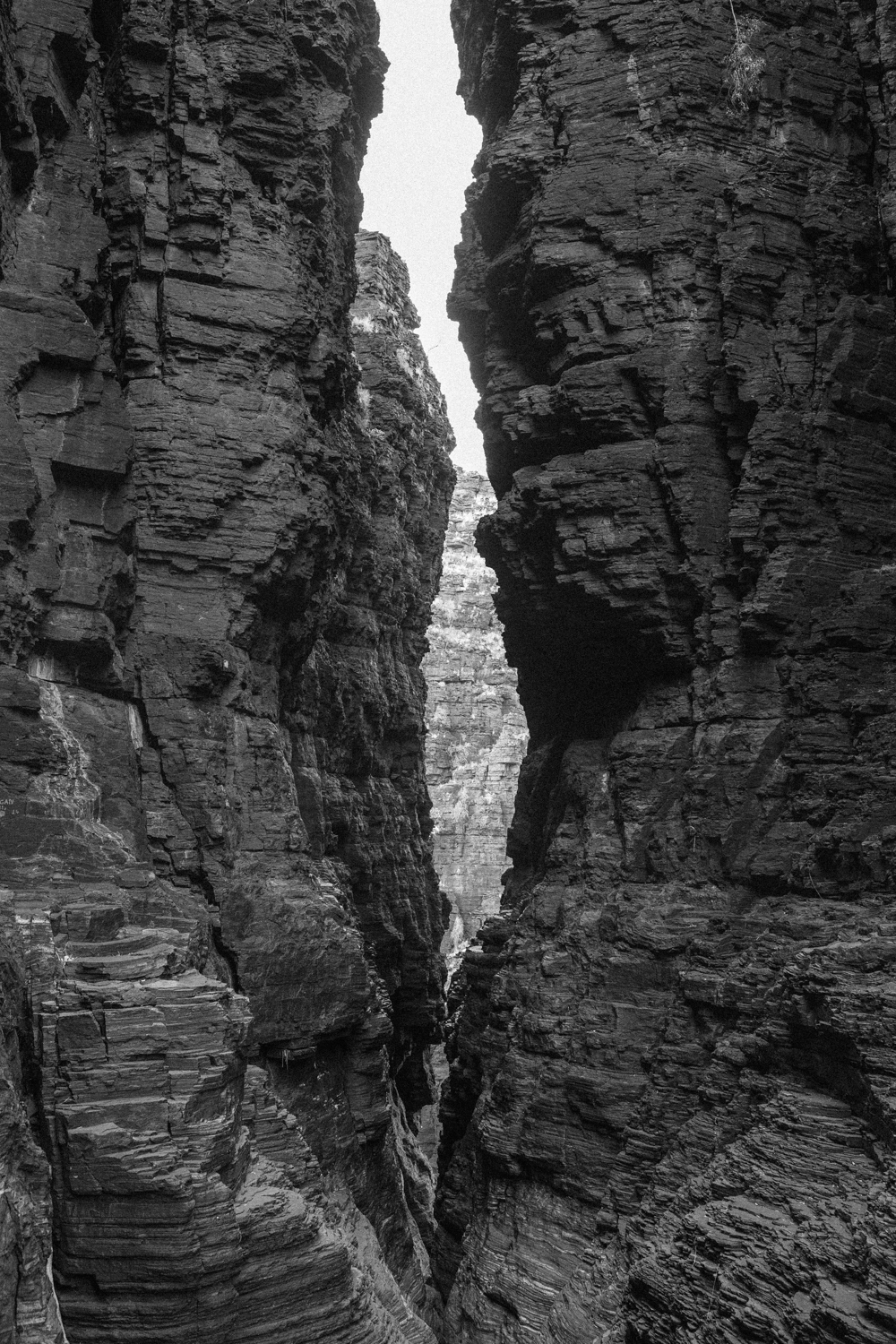 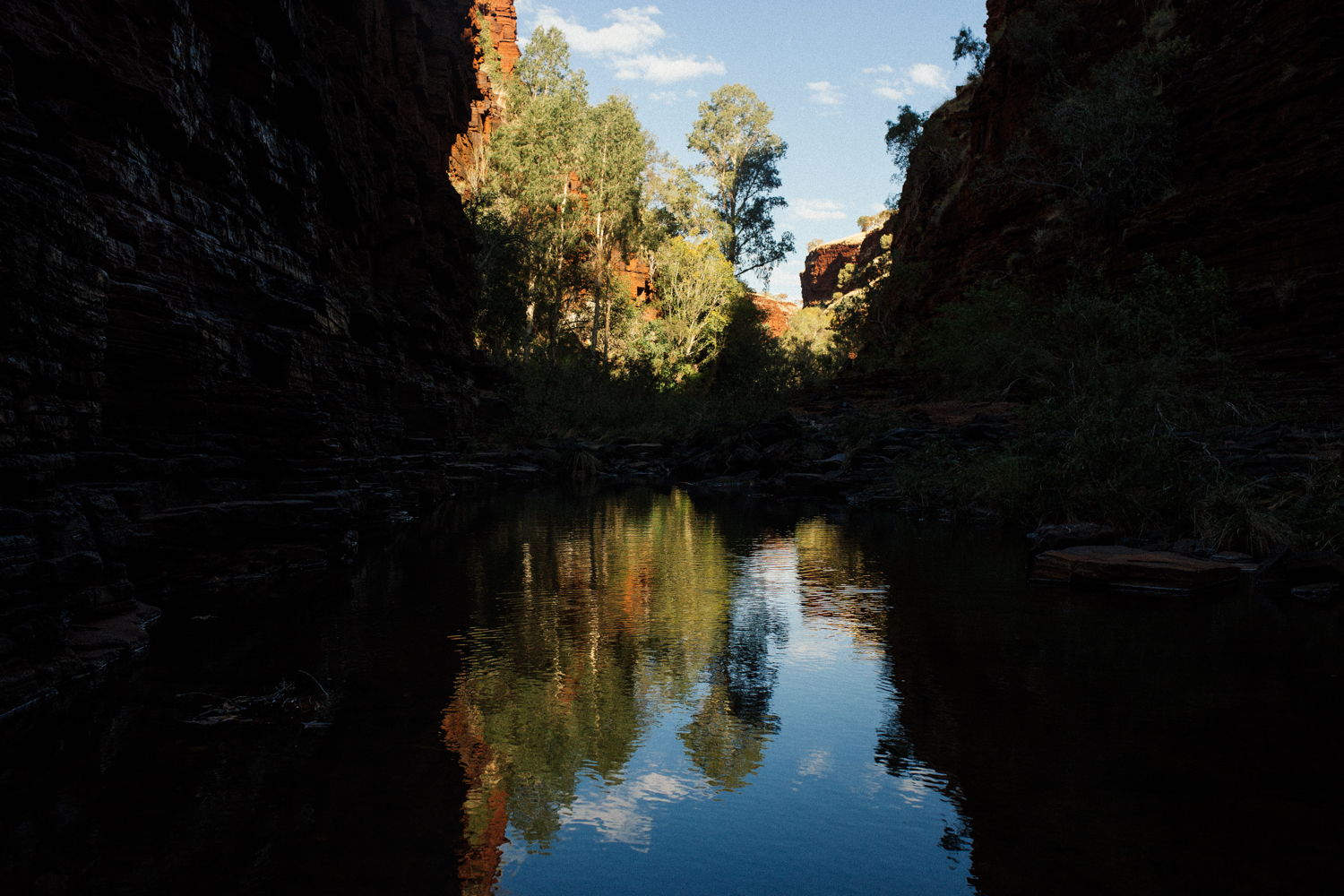 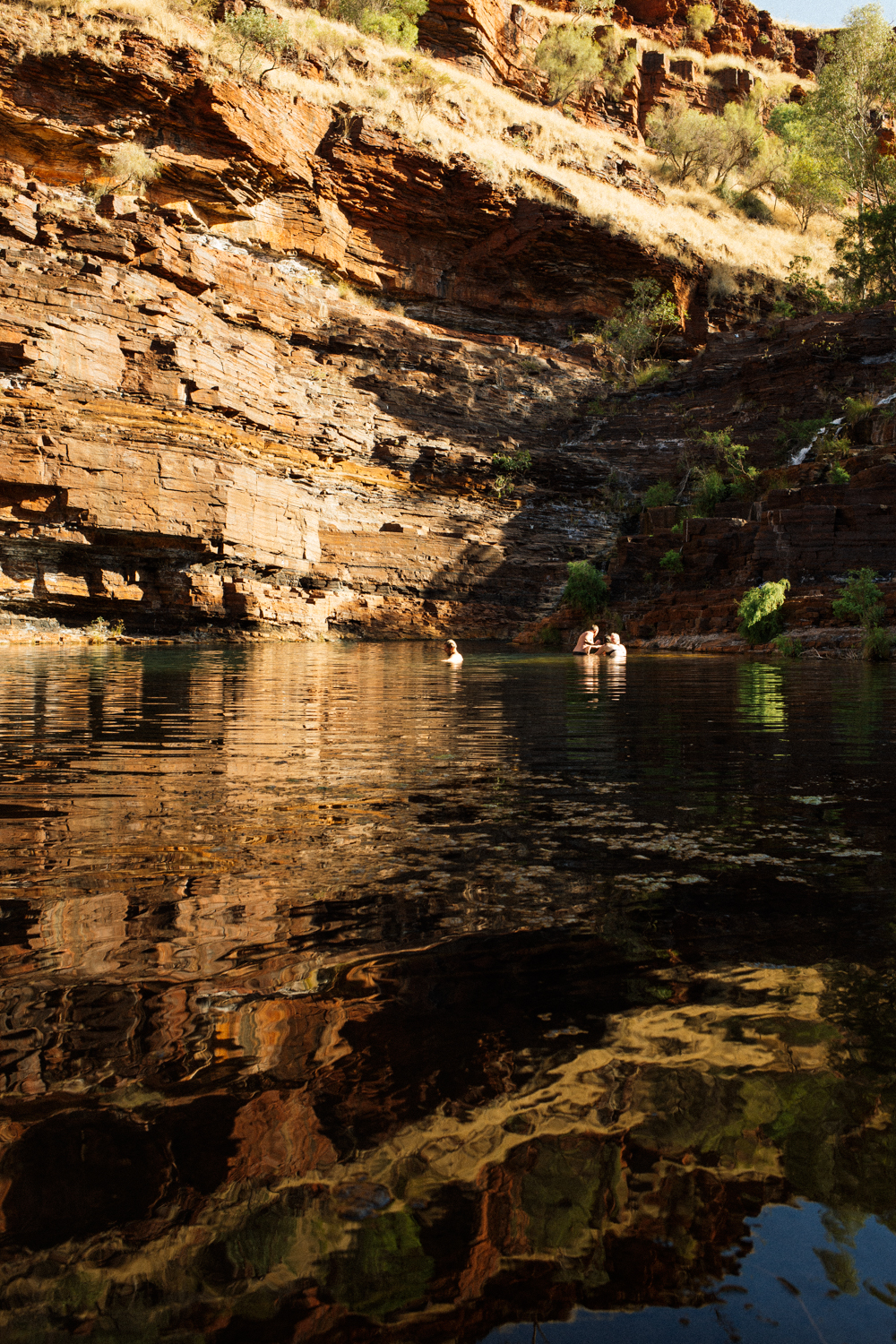 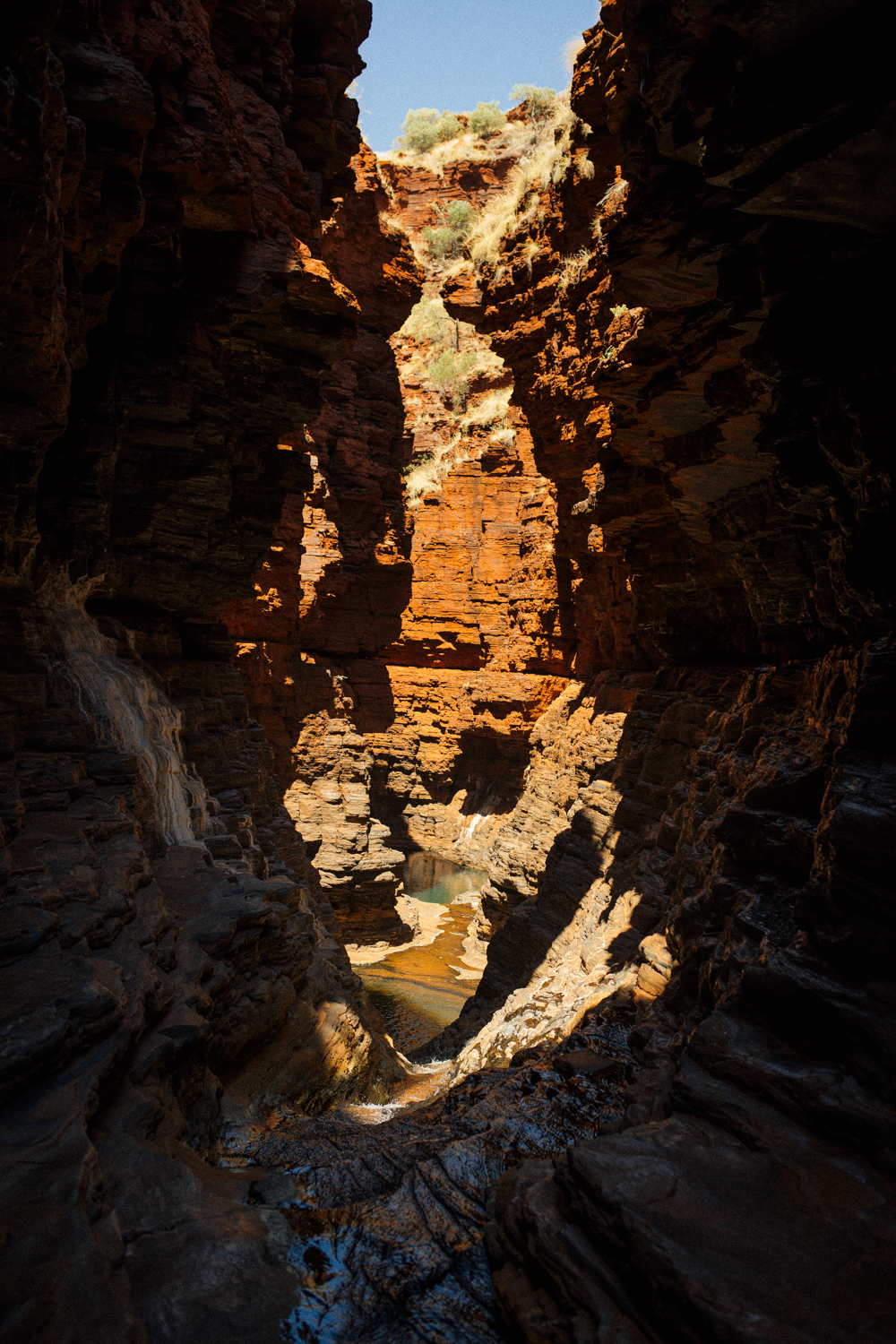 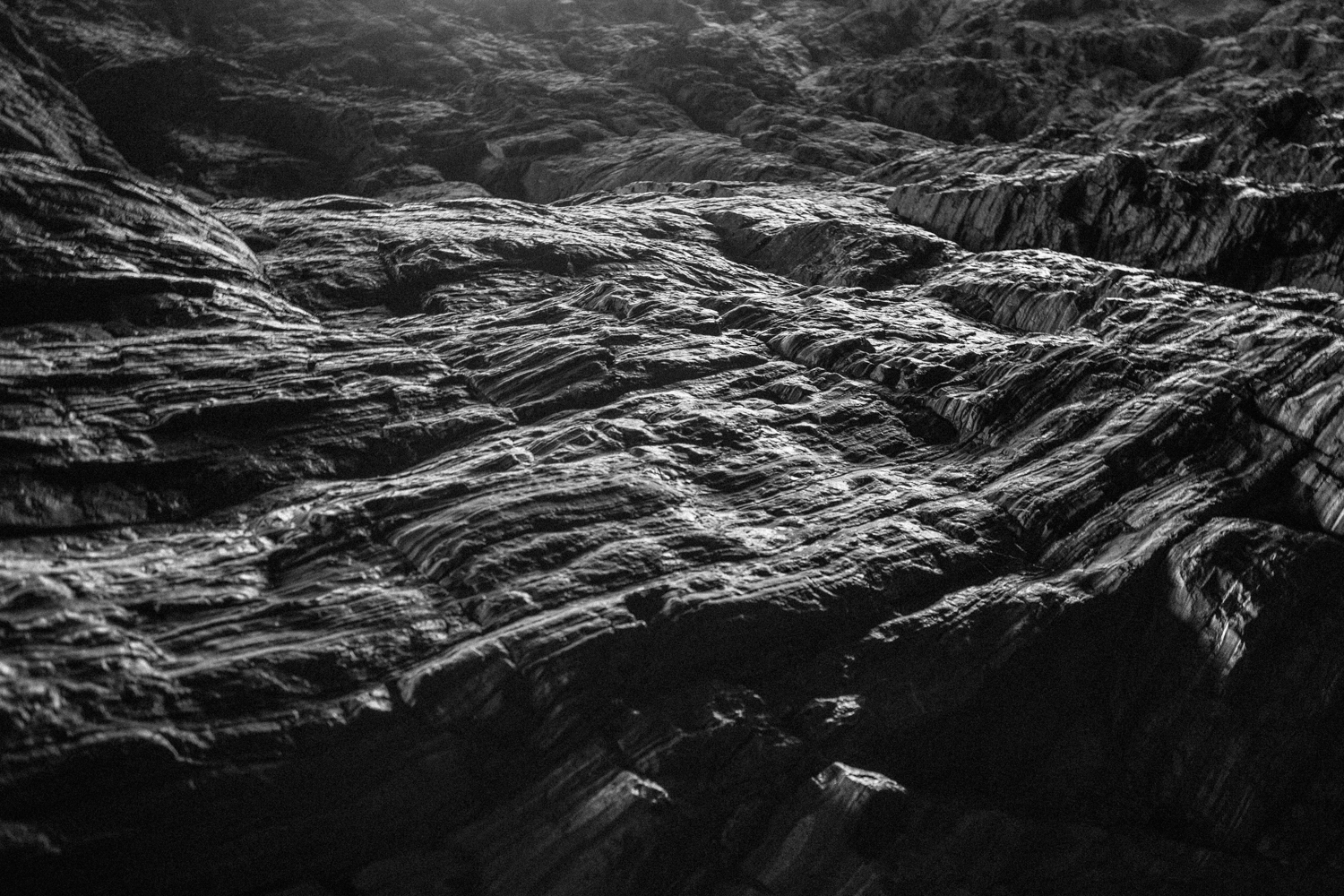 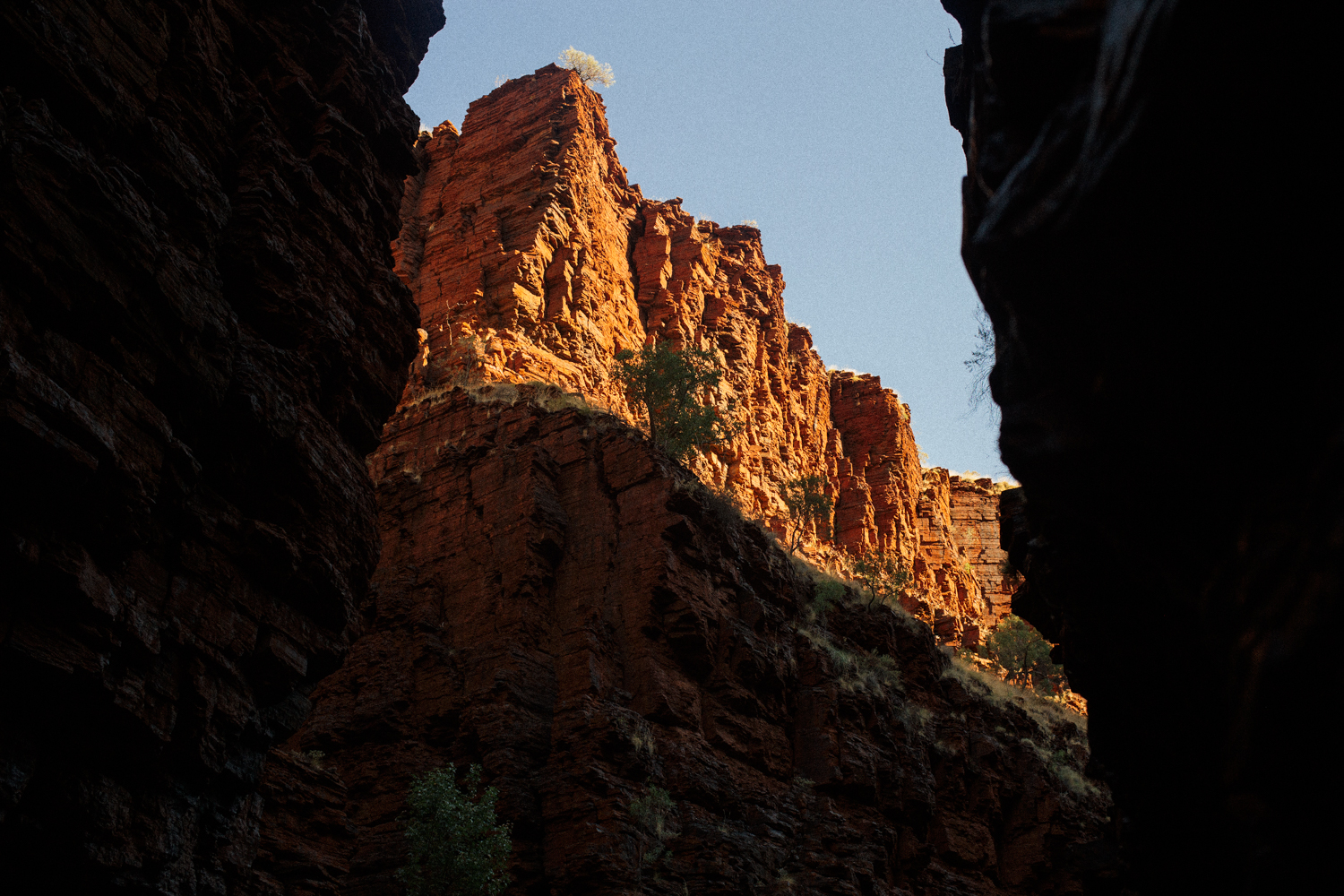